Although it has not been officially confirmed, everything indicates that the next Samsung Unpacked event will be one of the most important in the brand’s history. In addition to presenting at least three Galaxy S20 models, the brand will also present its second foldable smartphone, Galaxy Z Flip.

According to several rumors and leaks, the brand will also present the new Samsung Galaxy Buds Plus, its second bet in the segment of “true wireless earphones”.

Samsung Galaxy Buds Plus will arrive with same old design
Thanks to renowned leaker Ishan Agarwal, we now have access to the first official renders of the new earphones. However, they end up leaving us a little disappointed, seeing that they do not present any changes in terms of design. 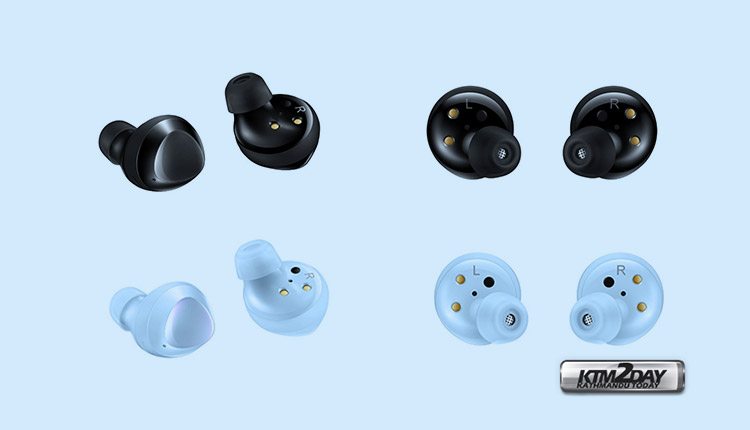 These images also reveal three colors in which they will be launched (blue, white and black), and it is possible that they will end up available in a few more colors.

When compared side by side with the current Galaxy Buds, differences in their design are literally unnoticeable. Therefore, it is possible that the brand has focused exclusively on improving its capabilities and implementing new features.

Despite not confirming any specifications, Agarwal reveals that he expects to see a price increase of at least 50%, as well as improvements in it’s batteries. In addition, there is also talk of implementing wireless charging, which will certainly be a great bonus for users.