Last year, Samsung introduced the Galaxy Tab S6 in response to the popular iPad Pro. After all these months, the South Korean has presented a version of this tablet with some commitments.

The Samsung Galaxy Tab S6 Lite is made for anyone who wants an Android tablet with an S Pen. Although this accessory does not have the same potential as similar present in the Galaxy Note, it will be a powerful ally for those who use this device for productivity.

Thanks to its S Pen – which is included in the package – it will be easier than ever to take notes on the tablet. Even the simple process of editing a document will be much more intuitive with the inclusion of this accessory. 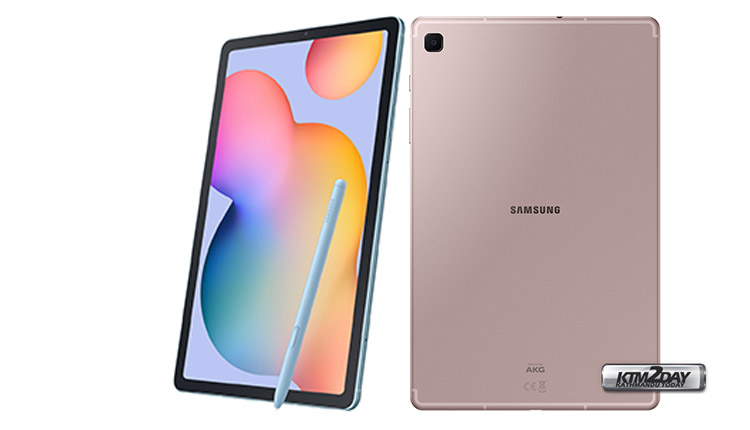 Whether you are using your tablet for work, study, or just during downtime at home, the updated S Pen is the perfect note-taking and multitasking assistant. The new S Pen has a refreshed design that makes it as practical and comfortable to use as a traditional pen. Weighing only 7.03g, the S Pen is light and easy-to-use, and its improved pen latency and 0.7mm pen tip deliver greater precision for notetaking and drawing. With a 10.4-inch screen and narrow bezels, the Galaxy Tab S6 Lite benefits from a wide and immersive display. The lightweight and compact design makes it the ideal tablet for multitasking, note-taking and watching videos or movies. Equipped with the latest version of One UI, optimized for the larger tablet screen, Galaxy Tab S6 Lite has a more intuitive visual interface and simplified navigation tools, making switching between multiple applications smooth and effortless so that you can focus on the task at hand. 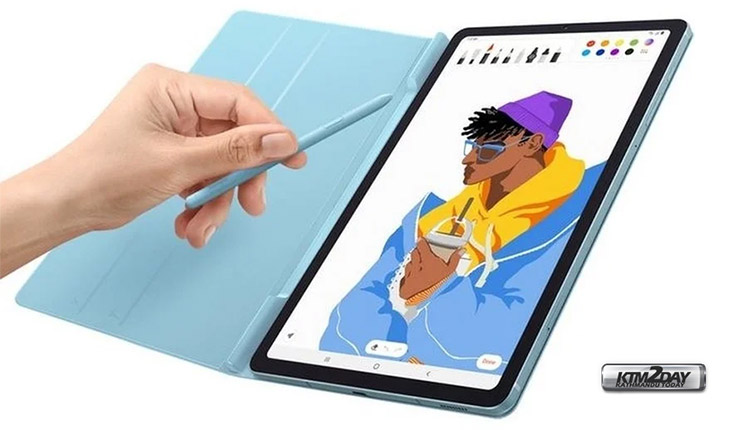 Its generous 7040mAh battery will offer continuous multimedia playback of up to 13 hours. This can be recharged via its USB-C input, with a 15W power flow. 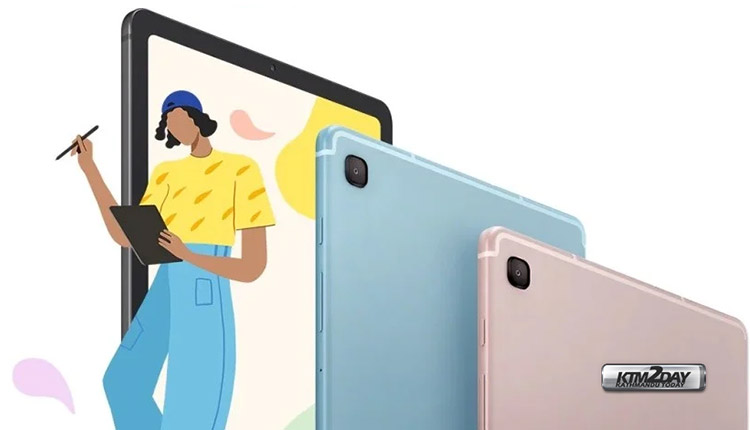 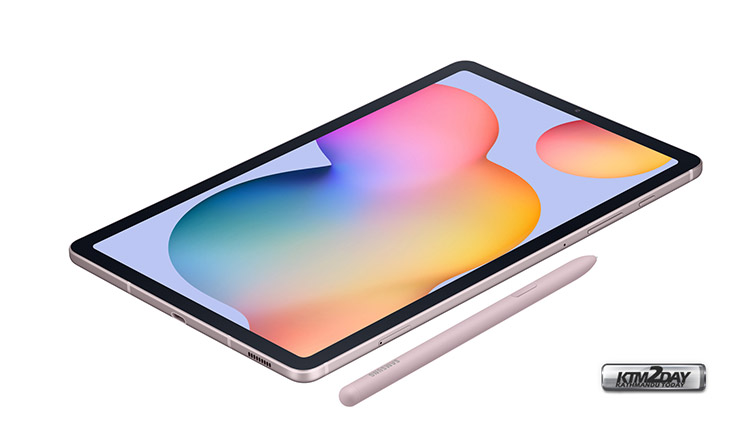 The Galaxy Tab S6 Lite has three color options – Oxford Gray, Chiffon Pink, and Angora Blue. It is currently listed on Samsung Indonesia’s official site, even though the tablet is now official Samsung hasn’t confirmed exactly when the mid-range tablet will begin shipping or how much it will cost.

The Samsung Galaxy Tab S6 Lite has been launched in Nepali market at a price tag of Rs 52,999.