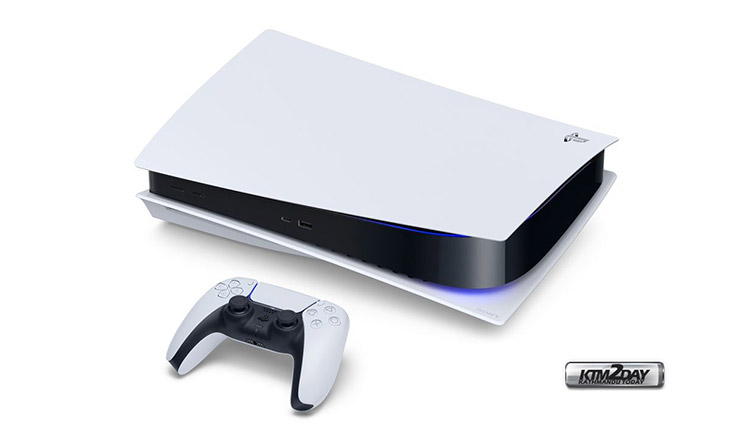 Sony has officially confirmed the design of the new PlayStation 5 today , a console that has little or nothing to do with previous-generation consoles. The PlayStation 5 comes with more curved lines that provide a more refined design. It’s white, it’s got wings, and it’s designed to stand vertically, just like the Xbox Series X.

It almost looks like a futuristic architectural design for a new-age skyscraper, thanks to the curves and those protruding wings at the top. Of course, they have a function too, to dissipate heat. 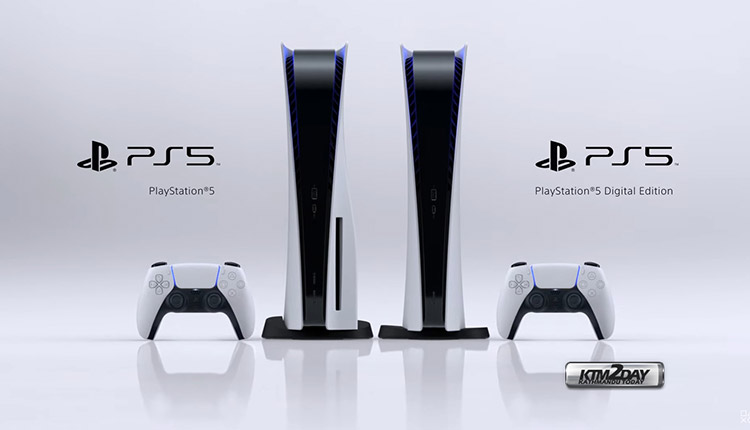 There will be two versions of the console. The first is the classic one, with a 4K Blu-ray drive for those who like to buy games at physical stores. The second, obviously, is a Digital Edition without an optical drive, so all the games will have to be downloaded in digital format or played via streaming via PS Now . Prices and availability of any of the versions have not been revealed, so we cannot affirm whether the fully digital edition will be more affordable than the standard one. Along with the console, Sony has presented a batch of accessories, all of them with the same design lines and, in this case, with a strong commitment to white, black and blue. It’s a pretty daring move on the part of Sony, whose consoles have always been eminently black. The accessories are as follows:

Although throughout all the images that the company has shown in the presentation video, the console appears vertically, it should be noted that the PlayStation 5 can also be placed horizontally without any major problem. The main console design has both sides with generous curves that provide a more elegant aesthetic look than it’s classic “cube” consoles of previous generations. In the upper area, meanwhile, we find two slits, possibly for ventilation that is highlighted by blue LEDs. In the front, we have the USB A and C ports that seems to be used for charging the controls.

Sony’s event did not place much focus on hardware as the company already revealed details about the PlayStation 5’s specifications earlier this year. The Sony PS5 is powered by an 8-core AMD Zen 2 CPU and a custom AMD GPU based on RDNA 2 architecture. The custom AMD chip will feature 10.28 teraflops of power using variable frequencies on both the CPU and GPU. Sony has taken a bit of a different approach with its proprietary SSD solution that delivers 825GB of storage and 5.5GB/s of performance.

The Sony PS5 will also offer real-time ray tracing and will support 8K gaming and 4K graphics at 120Hz refresh rate. The console will also feature backward compatibility with almost all 4000-plus PlayStation 4 games.

The gaming console is scheduled to launch worldwide later this year.