Sony launched on Thursday, the first official commercial of the PlayStation 5, which will hit the market at the end of the year. Just over a minute long, the video introduces some of the new features expected for the console, which promises to provide an immersive experience for players.

The commercial shows a woman walking on a frozen lake, and aspects related to gameplay are portrayed as she moves around.

With voice over, the narrator of the video invites the audience to enter a “world of more intense sensations”. It is a reference to the control with dualsense tactile response, which will allow players to experience the sensations of the game scene.

When the character takes her hand to the frozen surface, for example, the commercial gives the understanding that the tactile response will be activated. The same happens when a crack suddenly erupts in the ice, intensifying the adrenaline transmitted by the control.

Later in the video, DualSense once again features when the character pulls the rope from a bow to shoot an arrow. According to Sony, the tension of the rope will be felt by the player thanks to the adaptable triggers incorporated into the control’s L2 and R2 buttons.

Sound-work is another interesting factor in ensuring immersive gameplay, and the PlayStation 5 promises to make considerable strides in this direction.

In the video, sound details were strategically included in the scenario, such as the noise of the character’s footsteps or when she hears mosquitoes buzzing around a lamp.

They highlight of this console is the Tempest 3D AudioTech technology, which creates three-dimensional soundscapes. This means that the player will notice when a noise comes from above, from the sides or from below. 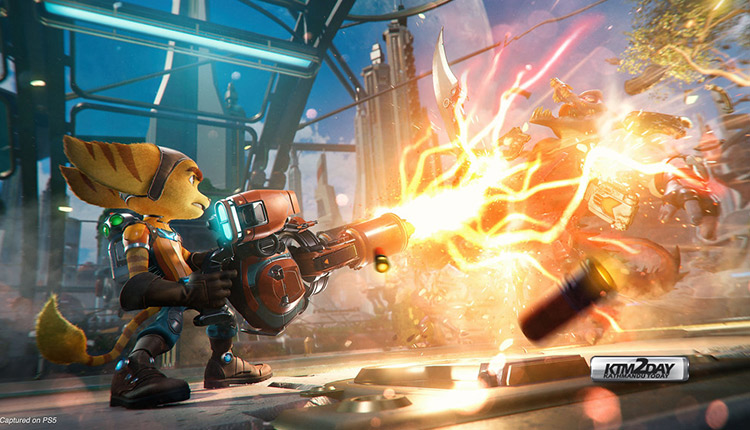 Along with the commercial, Sony published a list of game developers who praised the console. For almost all of them, the limelight of the show is the DualSense control. Mathijs de Jonge, director of Horizon Zero Down, pointed out that “adaptive control triggers will help make weapons even more unique and satisfying to use.”

Kenji Kimura of Ghostwire: Tokyo said that “the tactile response will offer players textured and much more detailed nuances”, and that from now on, the studio’s approach will be different, as responses to the games can be adjusted in detail.

The PS5’s arrival date has not been officially revealed, but rumors indicate a possible release on November 13.