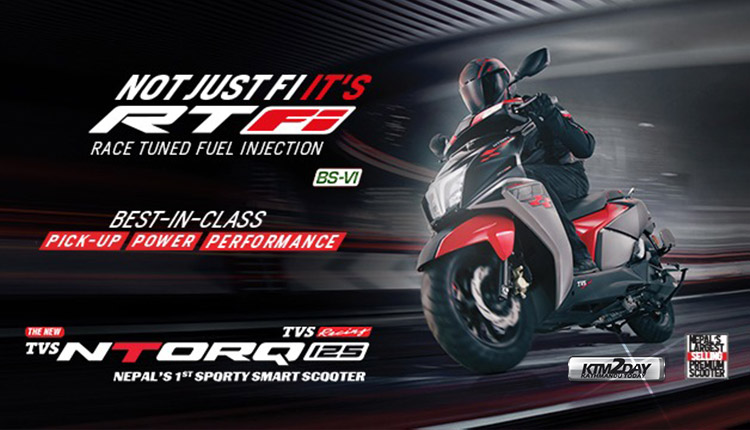 This scooter under NTorq series is equipped with BS6 standard RT FI engine. The company claims it is better than the previous FI engine. Its 125 cc RTFI engine generates a maximum of 9.25 bhp of power and 10.5 Nm of torque.

It also has multi ride static mode. These include street and sport modes. The newly launched NTorq has a 5.8 liter fuel tank.

As NTorq became popular in the Nepali market, the company has made public NTorq Race Tuned FI as per the demand of customers. It has unveiled the scooter with the slogan ‘Best in Power, Pick-up,  Performance Better Than FI‘. 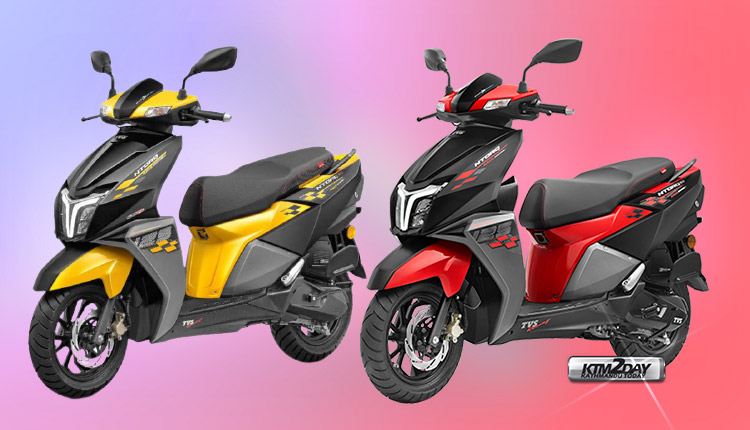 Vice President of Jagdamba Motors Deepak Agrawal, General Manager of the company Deepak Rauniyar and Brand Ambassador of TVS NTorq Scooter actor Pradip Khadka and actress Swastima Khadka were present during the unveiling of the scooter.