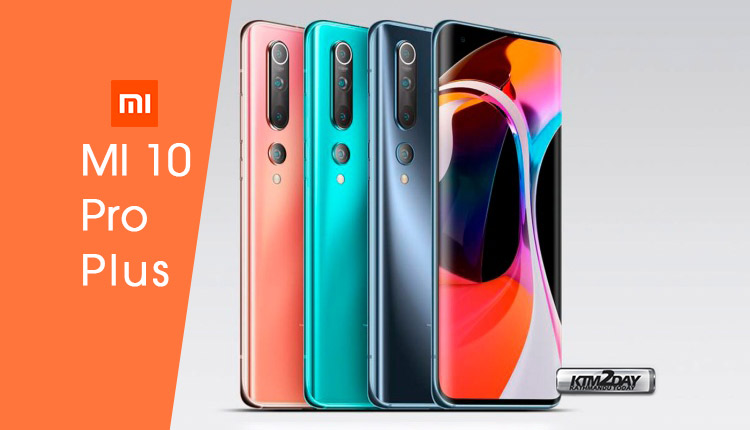 A mysterious new smartphone from Xiaomi recently passed through tests on the smartphone benchmark website AnTuTu . The model is listed by the model number M2007J1SC which managed to score a whopping  687,422 points and is the highest benchmark score ever recorded by the site. This score is even higher than that of a ROG Phone 3 which obtained 621,000 points.

Interestingly, according to the source who discovered the results of AnTuTu, the smartphone will feature a Snapdragon 865 processor and not the newly launched Snapdragon 865+. Which reminds us that having the best hardware is not enough to have the best result.

This is something that draws attention, since the Asus gamer model is equipped with the latest Snapdragon 865+ chipset.

The model number of this Xiaomi device possibly hints of it being a part of the Mi 10 family . The GSM Arena website mentions the possibility of being a Mi 10 Pro Plus.

Xiaomi’s Mi 10 Pro Plus has been in the rumor mill recently with company’s CEO Lei Jun confirming some details about the smartphone. The device is expected to come with stereo speakers, a screen with a high refresh rate, up to 30x zoom and wireless charging.

It is not yet known what that device would be. Due to the score obtained, it is expected that it will be developed for the gamer audience , competing with the model delivered by Asus.

As for the official debut of the device, it is expected that the smartphone will be announced in the first half of August, according to the latest rumors.

Judging by the list of features, we are facing the most powerful device of the brand and, for that, we expect a 120Hz AMOLED screen, set of cameras bringing at least one 108 megapixel camera and also camera with optical zoom, 120W ultra fast charging and much more.

Recall that, Xiaomi officially announced its Mi 10 and Mi 10 Pro smartphones in March 2020. Both have a 6.67-inch FullHD + screen and a 90Hz refresh rate, in addition to having a Snapdragon 865 processor and a quadruple rear camera with 108 megapixel main camera.