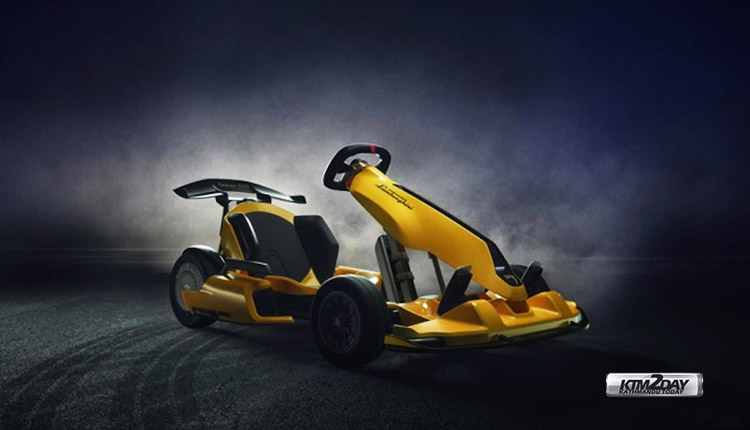 When we think that Xiaomi is no longer able to surprise us, behold, the manufacturer has again pulled out another rabbit out of the hat.

As part of their 10-year anniversary, Xiaomi just released a special edition version of their Ninebot GoKart Pro that’s an official tie-up with the Italian supercar manufacturer.

The Chinese tech giant also revealed the world’s first mass-produced transparent TV in the same week, so they’re pretty much on a roll, and that’s not including their smartphones and other gadgets. 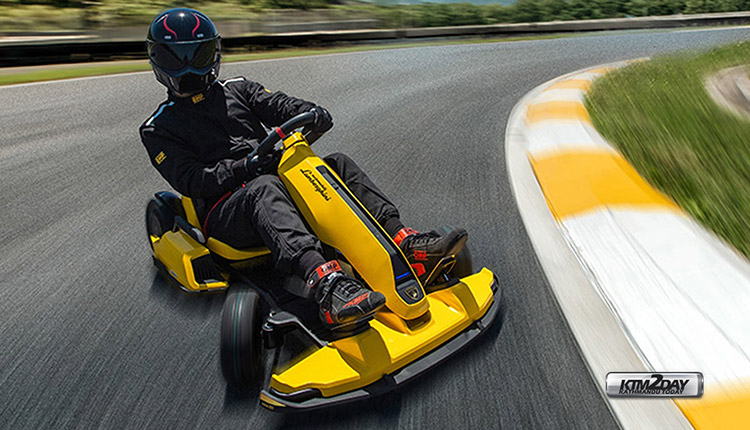 The Lamborghini GoKart sits on a Ninebot miniature two-wheel electric scooter that can be removed from the base of the tiny racer and used independently. Despite this scooter base, according to Xiaomi, the $1,446 go-kart has “classic Lamborghini elements,” whether it be the iconic yellow paint or the race car-esque rear wing.

In terms of its drive capabilities, the go-kart has several aspects included specifically for drifting and racing, such as custom rear tires and four different driving modes that can be selected in its app. To complete the Lamborghini-like feel, the go-kart will also come with four speakers that can either play music with its Bluetooth capabilities, or audio that mimics the sound of a real Lamborghini engine, whether it be a V8 or V12.

The little Lambo will have a limited release, and each go-kart is set to come with its own chassis number plate. See the four-wheeler, which will be available starting August 25th.

The GoKart has a metal Lamborghini label and emblem.

It also has Lamborghini’s classic bright yellow color and exclusive components made by the Italian automaker.

The go-kart’s base consists of a steel frame that can hold up to 220.5 pounds.

According to Xiaomi, the body silhouette was inspired by Lamborghini, including the multi-layered front lip, which was created to help cushion any potential impact.

The sides also have anti-collision barriers for increased safety.

Its tail was designed to be aerodynamic for a sports car feel and a better, more stable drive through higher speeds, according to Xiaomi.

At night, the track can be lit up with the go-kart’s headlights, which consist of “ice lake blue” LED lights.This is all powered by the go-kart’s 432-watt hour battery pack that’s also equipped with four air ducts.

The little Lamborghini’s bucket chair and non-slip steering wheel keep the driver stable even when cornering, according to its maker. The rear tires are custom made for drifting capabilities, while the front tires are high-grip for safer cornering.

Aspects of the go-kart can be adjusted in-app to aid in these drifting capabilities. The app also allows the driver to select between four driving modes: safe, novice, sport, and track, all at varying miles-per-hour capabilities.
The unit is foldable, allowing it to fit into a car trunk, according to its maker.