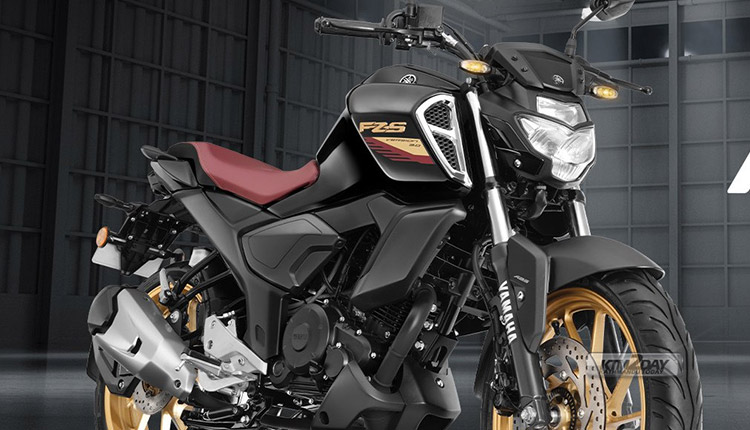 The new FZS-Fi model has been given a facelift in terms of both appearance and functionality. From the second week of January, all authorized Yamaha Dealerships will carry the new model lineup.

Yamaha’s Bluetooth-enabled Connect-X App is pre-installed on both new FZS-Fi models. On the FZS-Fi Dlx model, there are LED taillights, with the option of LED flashers. Metallic Black, Metallic Deep Red, and Solid Gray are the three color options for the latter. 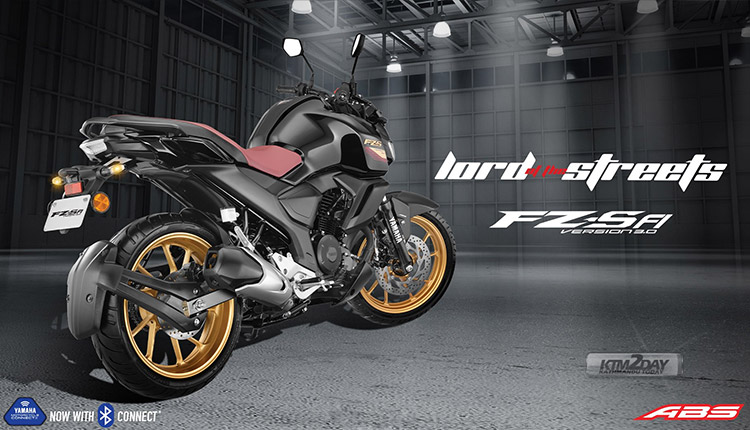 In addition, it has colored alloy wheels and a single seat with a two-level design and colors in two different tones. 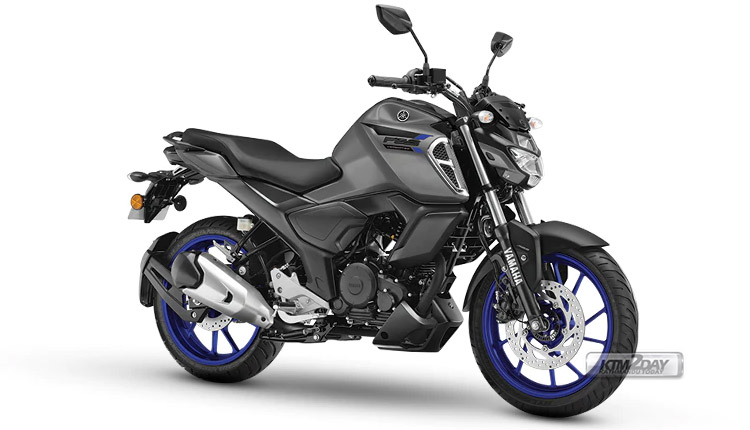