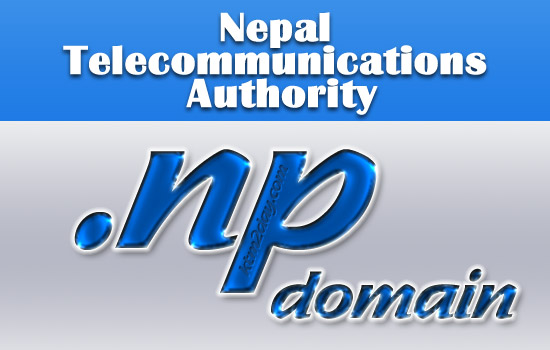 Though it has been more than a decade since private Internet Service Provider has been offering .np domain, the government is yet to bring policy to regulate National Internet Registry.

However, Nepal Telecommunications Authority (NTA) claimed that it wil start regulating it within the current fiscal year. “The board meeting has decided to formulate a separate regulation of National Internet Registry,” according to NTA spokesperson Kailash Prasad Neupane. The authority had in 2010 carried out a study of .np domain management but it failed to work out a proper policy due to various reasons, he said, adding that the regulator has realised the need of regulating .np domain lately.

Experts said that the chance of misusing the domain remains high, if not regulated by a government. “It is high time to introduce the regulation since the use of internet domain is expanding everyday,” an official at the authority said.