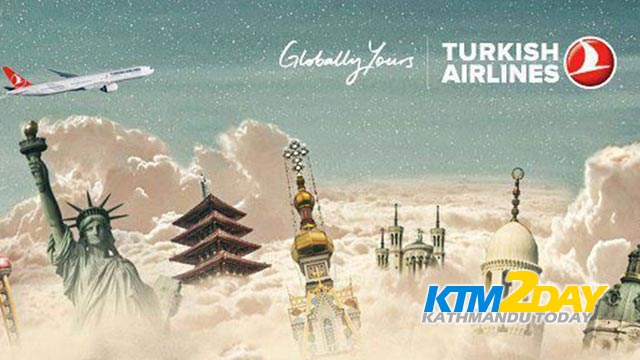 Turkish Airlines has inaugurated its first flight to Boston, its sixth destination in the United States.

The Boston flights will be operated five times per week on Mondays, Wednesdays, Fridays, Saturdays and Sundays in both directions. Beginning from June 9, flights between the two cities will be increased to seven times weekly with the addition of Tuesday and Thursday flights.

Additionally, for the first six months of operations to new destinations, there is a special offer for Miles&Smiles members, with a 25 per cent reduction in the miles needed to redeem either award tickets or upgrades.