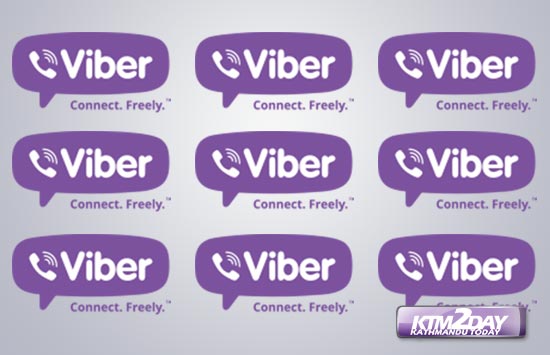 After the success of the first localized sticker project in collaboration with Tuborg in Nepal, Viber has announced their first sticker pack in Nepalese language. According to the company, there are 711 million unique users worldwide and 4.5 million registered users in Nepal. The company has been introducing stickers in the local language since the early part of this year. Viber is one of the largest social media applications in Nepal. The company informs that Nepal has been a top priority market for Viber over the last few years. With this development, Viber is poised to become the next big digital communications application in Nepal.

Earlier, Viber offered stickers worth Rs. 10,000 for free to its users on the occasion of Nepali New Year in April. “Stickers have revolutionized the way users communicate and it helps users give a personal touch to their conversations and help them express better,” the company said issuing a press release. The company informed that Viber is in the process of partnering with several other brands within Nepal to release new sets of localized sticker packs. Viber aims to expand its reach in Nepal over the next few months.

“After the success of Viber Public Chats in Nepal, we decided to offer our customers something more. We decided to launch a new and exclusive sticker pack for our users to help them express better in their own language,” says Nayyar.