This insane month of mobile gadget launches, which saw the debuts of flagship products from Apple, LG, Google, Razer, Xiaomi, OnePlus, Huawei, and a couple others, has finally come to a close, and it is Honor with the last word.

Just launched in Beijing, the sub-brand of Huawei has unveiled the sequel to its experimental 2016 phone, the Magic, and the aptly-titled Magic 2 brings with it the same sliding form factor that Xiaomi introduced — in the same city — just last week.

Honor announced the phone first back at IFA in August, but Xiaomi held the official launch first, but its Honor whose device is ready for retail first.

Honor has launched the smartphone in three different variants with up to 8GB of RAM, and 256GB of inbuilt storage. The Honor Magic 2 price and availability details were also revealed by the company at the event. 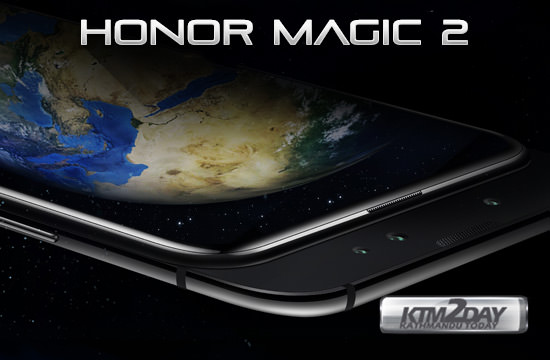 The Honor Magic 2 offers 128GB or 256GB of inbuilt storage, depending on the option selected, neither of which are expandable via microSD card. Connectivity options on board the smartphone include 4G VoLTE, Wi-Fi 802.11ac (dual-band, 2.4GHz and 5GHz), Bluetooth v5.0, GPS/ A-GPS, NFC, and a USB Type-C port. There is not 3.5mm headphone jack on board, but the company is bundling a USB Type-C to 3.5mm headphone jack adapter. 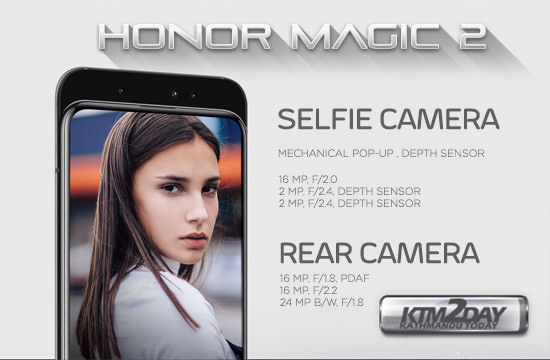 There is a 3,500mAh battery on board the Honor Magic 2, and the 40W Magic Charge fast charging tech is said to deliver a full charge in 55 minutes. The smartphone measures 157.32×75.13×8.3mm, and weighs about 206 grams. The company is also touting an IPX2 rating that makes it dustproof and splash-proof. 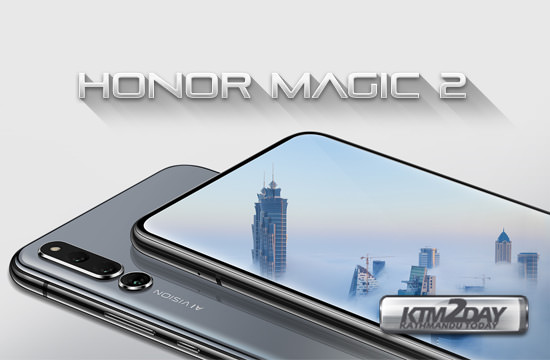