As we already wrote, the famous Chinese insider Ice Universe declassified a number of design features of the Galaxy Note10 smartphone . Now, the resource PhoneArena has published a couple of renders showing one of these features.

The source reported the new location of the front selfie camera. As shown on PhoneArena, the Galaxy Note10 will have a hole punch camera built on the screen like the Galaxy S10s, but not in the upper right corner, but at the center. The camera will inherit its characteristics from the Galaxy S10 , featuring a 10 megapixel sensor. The Galaxy Note 10 Pro model will also receive an 8-megapixel depth sensor.

On the rear panel the orientation of the camera is expected to change the location and orientation from horizontal to vertical . According to PhoneArena, the quad-camera Galaxy Note 10 Pro will resemble the layout of the Galaxy A9 – four sensors are arranged vertically in one row in the upper left corner of the back panel. Galaxy Note 10 will have no Time-of-Flight module and the camera will be triple. Hardware specification will be like the Galaxy S10 and Galaxy S10 5G. 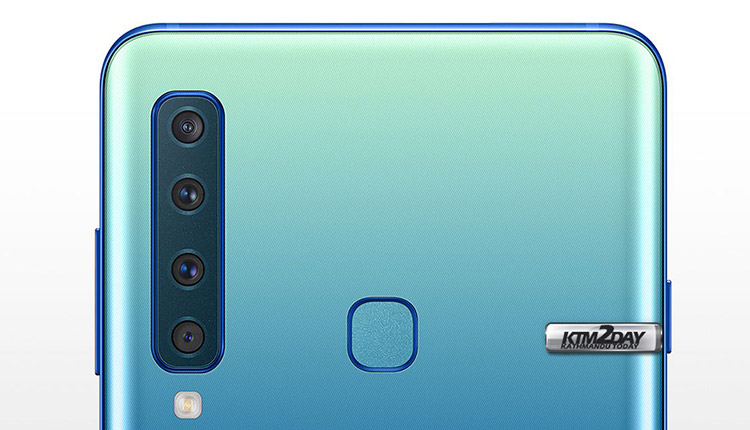 Ice Universe also noted that the Galaxy Note 10 will use UFS 3.0 standard memory, which is noticeably faster than the Galaxy S10’s UFS 2.1.

The official debut of the Samsung Galaxy Note10 and Galaxy Note 10 Pro is expected in August.