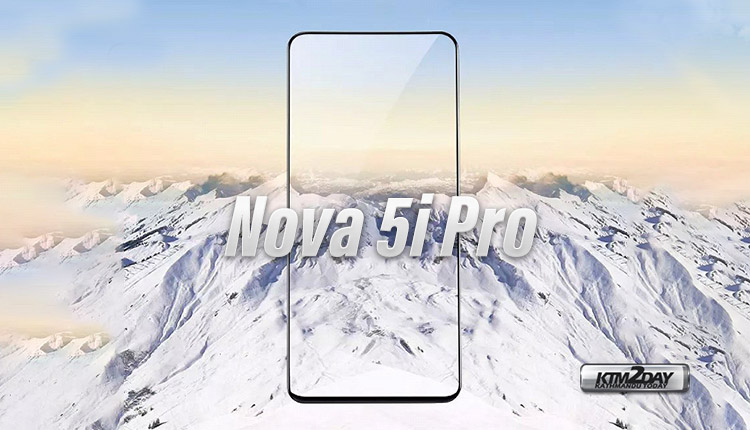 Indian tipster Sudhanshu Ambhore a few hours ago on his Twitter page published a render of the Huawei Nova 5i Pro smartphone.

This image is different from the sketch of a smartphone that was posted yesterday by another insider Evan Blass. In yesterday’s smartphone, the front camera was embedded in the active area of ​​the display, but in this case the camera is not visible, that is, it is likely to be retractable.

Another feature of the smartphone, if the rumors are confirmed, will be a quadruple camera, located in a square block in the central upper part of the back panel.

According to new sources, the smartphone will receive a newly launched Kirin 810 SoC- it is also used in the newly introduced smartphone Nova 5. The RAM will be 6-8 GB, the built-in flash memory – 128 GB. There will be no fingerprint scanner built into the display – it will be placed in the usual place on the back panel under the camera consisting of four sensors.

As for the screen itself, with a diagonal of 6.4 inches, its resolution will be 2310 x 1080 pixels. A 24-megapixel front-facing camera will beequipped with a 4000 mAh battery and support for fast charging with a capacity of 20 watts.

The presentation of the Huawei Nova 5i Pro is expected soon.