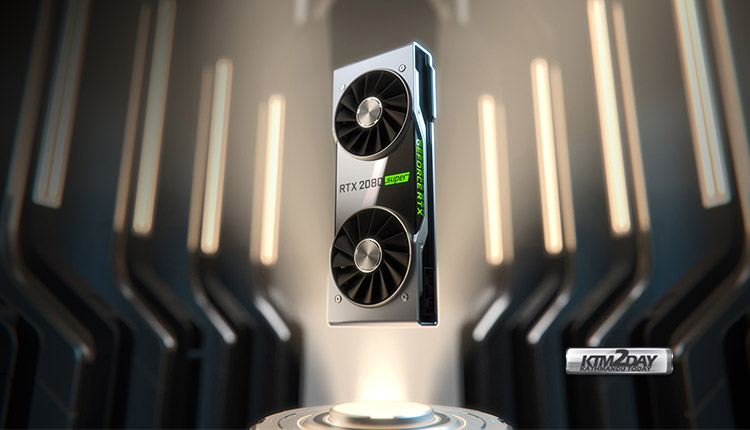 As expected, today the company Nvidia introduced a new line of video cards Super. As officially noted, the optimization of the architecture and technical process of the new products took almost a year, so ” they have the highest gaming performance and maximum energy efficiency compared to all other GPUs in their class .” “All others” should be understood primarily as an AMD Radeon RX 5700 video card. 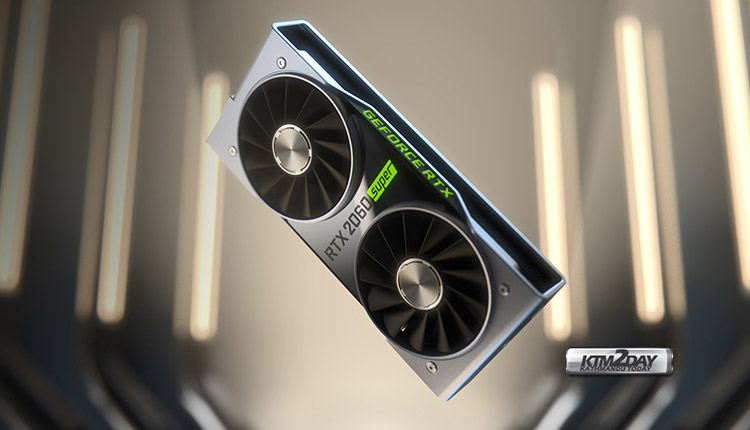 The basic model of the line, GeForce RTX 2060 Super, has improved the most. First, it is built on a Turing architecture TU106-410 GPU with 2176 CUDA cores, 136 texture units (TMU) and 64 blending units (ROP). Also in the configuration of the model 272 tensor blocks and 32 Ray Tracing blocks. The base frequency is 1470 MHz, the frequency in Boost mode is 1650 MHz. Secondly, the memory capacity has increased from 6 to 8 GB – GDDR6 memory with a frequency of 14 GHz and is connected to the GPU with a 256-bit bus. The TGP (Total Graphics Power) of this video card is 175 watts. 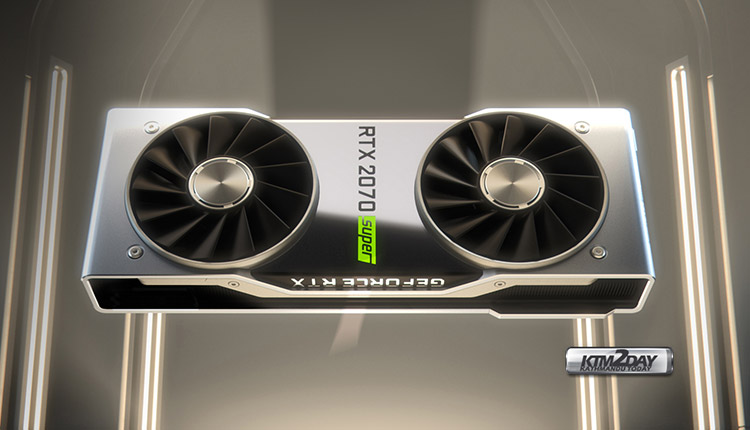 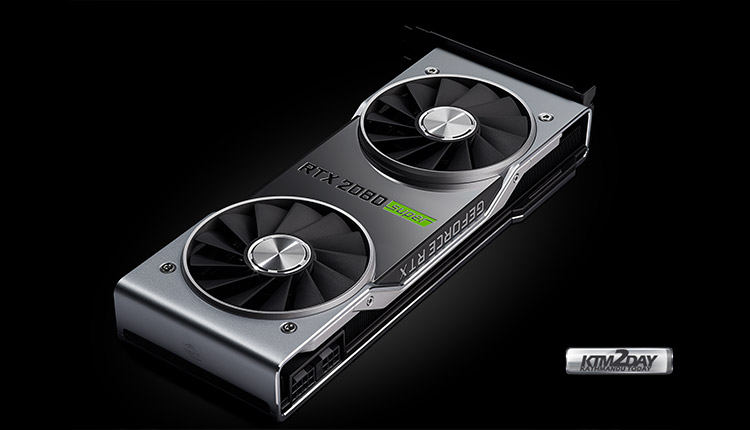