The product was delayed and renamed because consumers might have confused it with the GeForce RTX 4080 (16GB), despite the fact that the two cards are very different.

After OEMs had already developed goods and marketing materials, Nvidia announced it will “unlaunch” its product due to customer objections and unfavorable headlines around its name and the possibility for deliberate confusion. 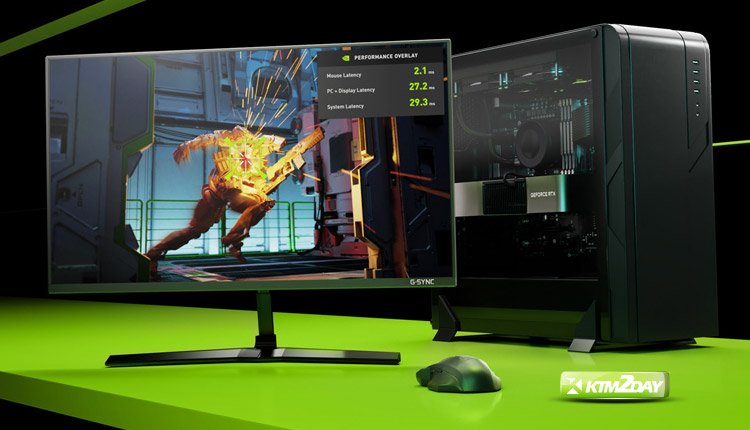 Nvidia’s new GeForce RTX 4070 Ti Founders Edition graphics card will retail for Rs. 80,000 in India and be made accessible through OEM partners.

That’s cheaper than what was originally estimated for it to cost. In the United States, it may be purchased for $799, which is $100 less than what was initially advertised.

The GeForce RTX 4070 Ti is based on the latest-generation Ada Lovelace architecture and is said to outperform the GeForce RTX 3090 Ti, despite sharing the same features and performance ratings as its doomed predecessor. 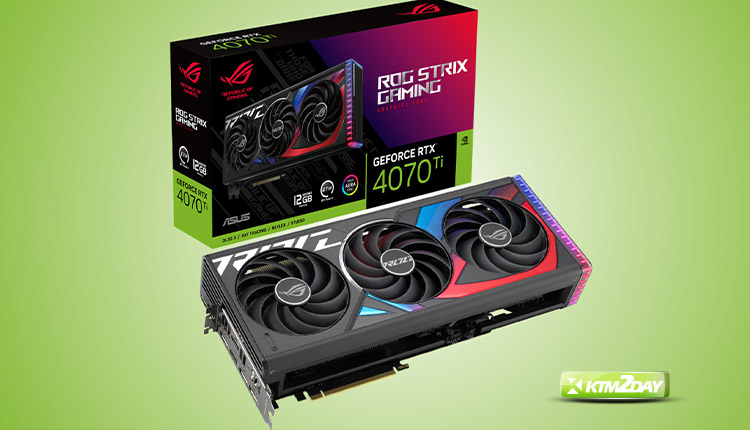 In addition to its superior gaming performance, this GPU is also touted to be 70 percent faster when exporting edited video than the GeForce RTX 3070 Ti.

Nvidia announced a full lineup of mobile GPUs during its CES 2023 online address, but it has not yet given a timeline for the release of its mainstream desktop GeForce RTX 40-series GPUs at reduced prices.

As a result of finer-grained power state switching for memory, the fifth generation of Max-Q optimisation technology should enable even greater performance in ultraportable laptops without sacrificing battery life.