On Wednesday, Lenovo unveiled a new Legion line of gaming laptops at the CES 2022 show in Las Vegas.

Legion 5 gaming laptops are getting a makeover at CES 2022 from Lenovo. Lenovo ColdFront 4.0 cooling, Lenovo Vantange system performance tuning, and the Legion TrueStrike keyboard are once again present in the Legion 5 lineup, which is available in both Intel and AMD variants. 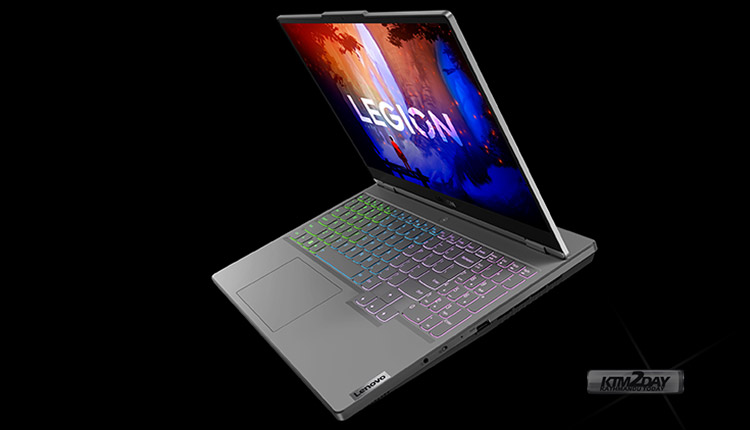 There is an AMD (Legion 5) and an Intel (Legion 5i) version of the Legion 5 Series available. The specifications of the two models are nearly identical. With a 15-inch WQHD display, Dolby Vision support, and a 3ms reaction time, this includes Dolby Vision and a 165Hz refresh rate. There is also Nvidia G-Sync available.

Intel’s Alder Lake-H Core i7-12700H is supported by the Legion 5 while AMD’s Ryzen 6000H family APUs are supported by the Legion 5i. Up to 32 GB of DDR5-4800 RAM and a PCIe Gen 4 SSD are supported on both platforms. GPUs from the RTX 30 series with a 1,485 MHz boost clock and a TDP of up to 125 watts are compatible with both models, suggesting the recently announced RTX 3070 Ti Laptop GPU.

The port choices and battery capacity are the other key variations. As opposed to the Legion 5i, which has a Thunderbolt 4 port, the Legion 5 has two USB 3.2 Gen2 Type-C ports instead. While the Legion 5 uses a 60 Whr cell, the Legion 5i utilizes an 80 Whr power source.

A 33 percent noise reduction and a key travel decrease of 1.5 millimeters are two of Lenovo’s claims for the Legion 5 Series’ Legion TrueStrike keyboard. The keyboard has two lighting options: a white backlight and a 4-zone RGB lighting setup with swappable WASD key caps for added personalization options.

From February, the Lenovo Legion 5i with Intel Alder Lake-H will start at US$1,199.99 for Storm Grey and Cloud Grey. It will be offered in the same color options starting in April for US$1,129.99 with AMD Ryzen 6000 H APUs. 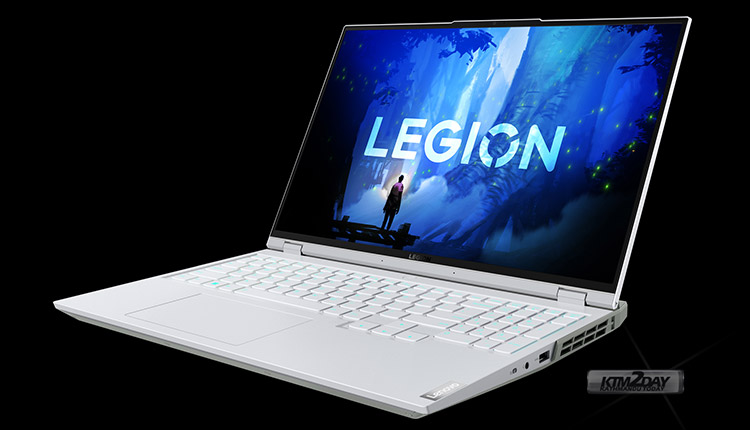 The CPU and display specs on the Lenovo Legion 5 Pro are significantly greater than on the Legion 5 Series. Intel Alder Lake (Legion 5i Pro) and AMD Ryzen 6000 H (Legion 5 Pro) are both available.

Legion 5 Pro AMD lacks Thunderbolt 4, so Lenovo provides an additional USB 3.2 Gen2 Type-C with DisplayPort 1.4-out as a replacement for the Thunderbolt 4 connector. An 80-watt cell powers these laptops, which Lenovo claims can charge from 0 to 80 percent in just 30 minutes using Super Rapid Charge technology.