At the moment, we have official images of the Redmi Note 8 Pro World of Warcraft Edition, which indicate that the special edition will receive a leather package. Or the material will look very much like leather. 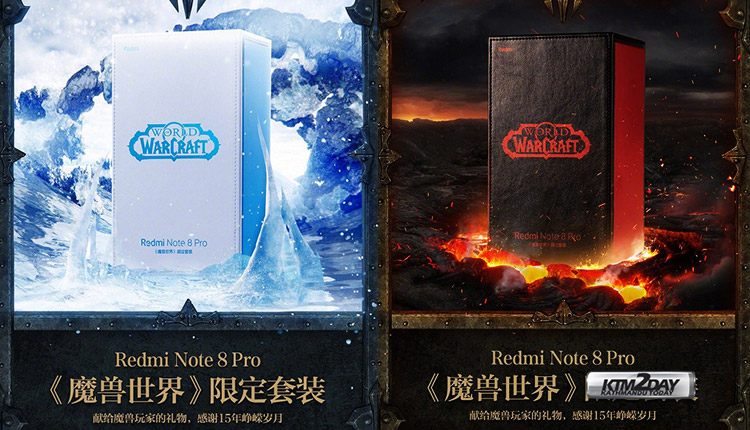 However, perhaps everything will be limited to just a collector’s edition of the smartphone, which will receive exclusive drawings on the case, themes and application icons. This year the game is celebrating its 15th anniversary, so the developers definitely have a reason.

The official announcement of the Redmi Note 8 Pro is expected on August 29. According to preliminary information, a smartphone will cost only about $ 250 .