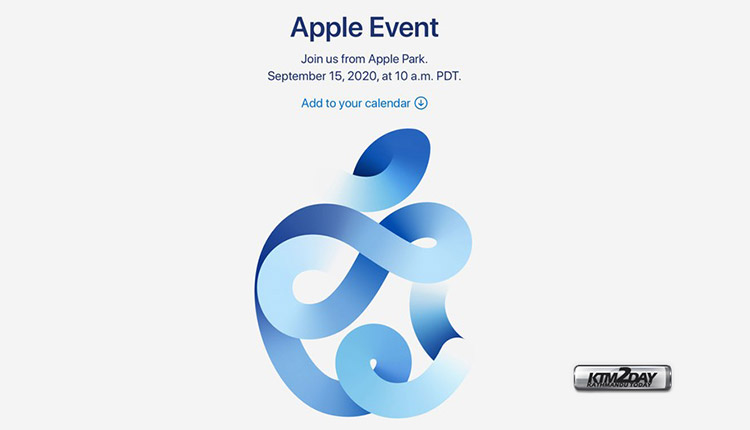 After countless rumors and leaks, and the suspicion that a press release would be released this week , Apple has just confirmed that it will hold a direct event from its Apple Park next September 15, at 1PM ET / 10AM PT local time . The expectation is that the Cupertino giant will officially reveal its iPhone 12 series , as well as some other products, such as the long-awaited Apple Watch Series 6.

It is expected that the event will be performed in a similar way to WWDC 2020 , with a more dynamic format instead of the classic stage presentation, having been previously recorded. Thus, the manufacturer follows its tradition of announcing new iPhone models in September, even though the market takes a little longer this year, due to the crisis caused by COVID-19.

According to leaks, the iPhone 12 should be launched with the new Apple A14 Bionic, which should bring an impressive 50% performance jump compared to the current A13 Bionic, in addition to debuting support for 5G mmWave connections on the company’s devices, inheriting the LiDAR sensor for accurate depth calculations of the iPad Pro and keep track of its main competitors and the company’s own premium tablets with the adoption of an OLED panel with a 120Hz refresh rate. 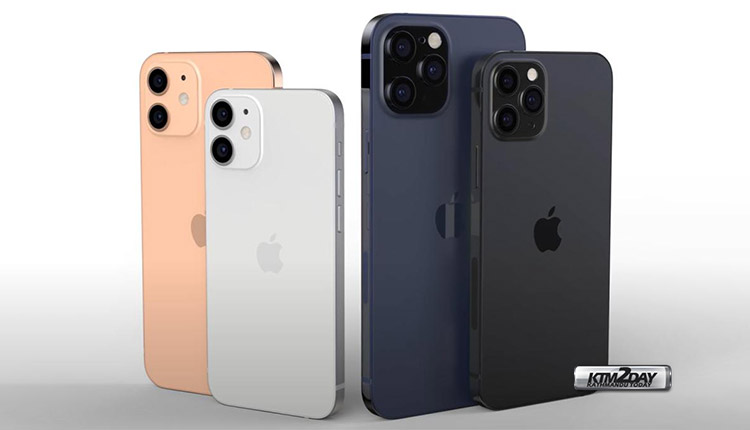 Despite the confirmed announcement, the Cupertino giant suffered from production delays, and should first launch the iPhones 12 and 12 Pro , which offer a 6.1-inch screen. The Max variants of both devices, which promise to bring a larger 6.7-inch panel, are expected to be made official at a future event at a later date.

It is worth remembering that Apple can announce today the new generation of iPad Air , through a press release. The device should also be inspired by the iPad Pro, abandoning instead the wide edges adopted by the company in previous generations, and including support for Apple Pencil. Biometrics would continue to be performed via Touch ID, now relocated to the power button at the top.