Home » BUSINESS » Alipay gets permission to operate in Nepal

Alipay gets permission to operate in Nepal 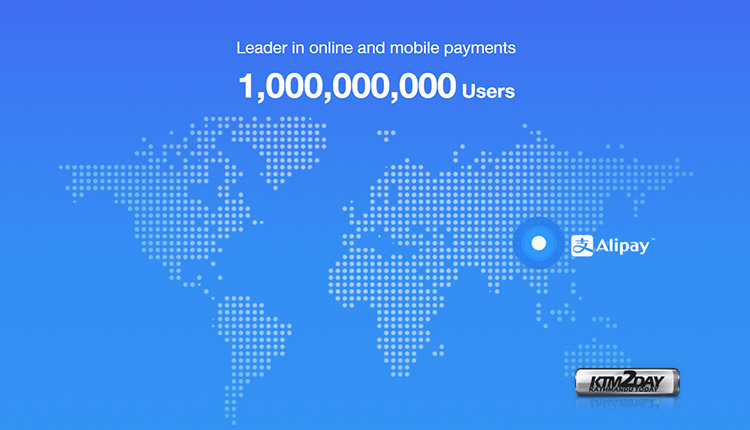 Nepal Rastra Bank (NRB) recently granted permission to Alipay to conduct its operations in the country.

Along with this, the central bank has authorised two Chinese payment service providers to extend their electronic payment service in Nepal. Earlier NRB had granted permission to WeChat Pay to conduct business in Nepal.

The central bank has authorised Himalayan Bank to provide the settlement services of transactions made through Alipay in Nepal, as per Revati Prasad Nepal, executive director and head of Payment Systems Department of NRB. 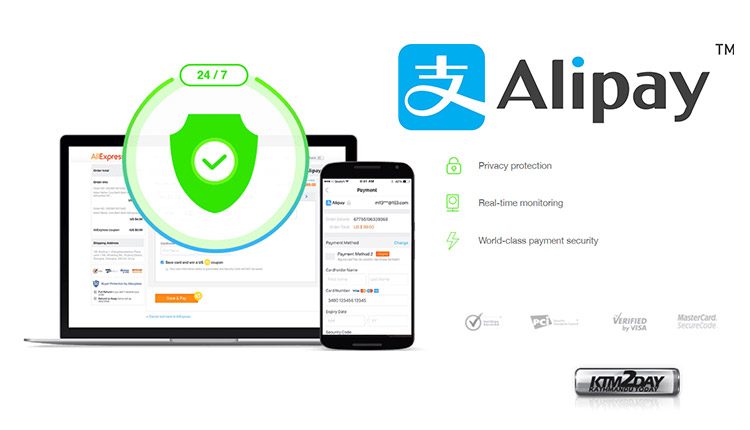 “Though Alipay has been authorised to conduct its business in Nepal, its settlement partner, Himalayan Bank is yet to setup the necessary infrastructure for the same,” he informed.

WeChat Pay and Alipay are particularly popular among Chinese tourists and were being used previously too to pay for transactions in the hospitality sector in Nepal.

However, the payment apps were previously being used illegally in Nepal by Chinese tourists visiting Thamel-based hotels, restaurants and travel agencies run by Chinese nationals. This had barred Nepal from logging spending made by Chinese tourists as foreign income because the Chinese mobile payment platforms were not registered in the country.

The illegal use of digital wallets had also enabled Chinese business operators, who received payment via these apps, to repatriate earnings to their home country by circumventing local tax network because they left no evidence to substantiate that those transactions took place in Nepal.