AMD is preparing to launch the flagship Radeon RX 5800 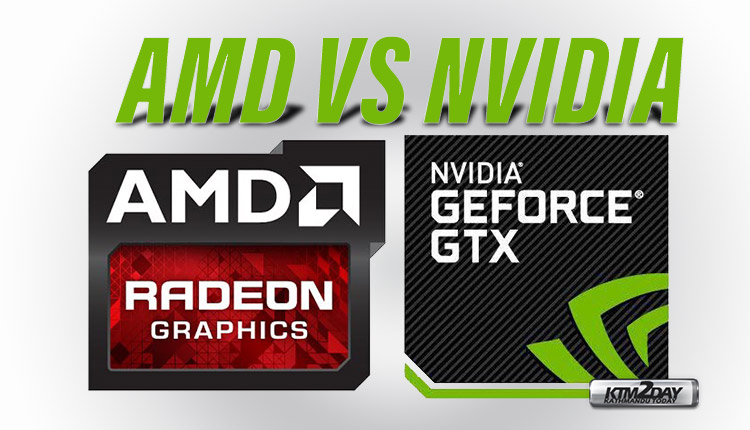 AMD has recently launched a number of successful products including the new Radeon RX 5700 graphics cards, based on the 7nm ‘Navi’ architecture… However, as you may know, these cards only compete directly with NVIDIA’s mid-range!

So it’s time for AMD to release something that impacts the high end! Most likely an RX 5800 XT to rival the NVIDIA GeForce RTX 2080/2080 Super.

Therefore, according to the latest information, AMD is developing a new and better-equipped GPU by its name ‘Navi 12’. That is, while the ‘Navi 10’ GPU was designed to compete with the GeForce RTX 2060 and RTX 2070. (Which in turn forced NVIDIA to release the RTX 20 Super).

If you don’t know, this curious NVIDIA ‘Super refresh’ cost AMD a lot of money. Since a graphics card giant was forced to use the TU104 GPU to bring the RTX 2070 Super to life. While with the RTX 2060 Super, NVIDIA had to add 33% more RAM, which obviously will cut profits.

So with this ‘Navi 12’ GPU, AMD is probably thinking about attacking the NVIDIA ‘TU104’ GPU, which gives life to the RTX 2080 Super. What is there will be a major attack on a market segment where the green giant dominates! (The 500-700 € market.)

Interestingly, there is even the possibility that this new AMD GPU could directly rival the high-end rival “TU102”! Of course, it gives life to the RTX 2080 Ti.