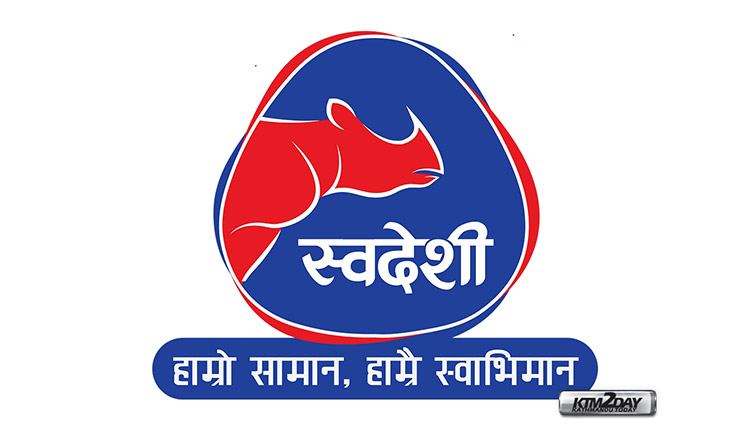 So far, the Swadeshi campaign has attracted the participation of 40 indigenous goods and service producers. The campaign has been started in such a way that it can be joined by producers of goods and services that manufacture items in Nepal or who add more than 20% value to their products by importing raw materials from other countries, among other things. 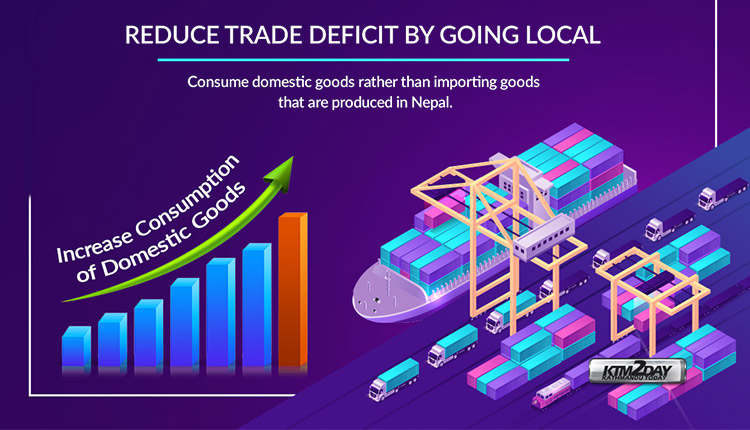 Nepal’s industrial growth is the cornerstone of the country’s trade deficit reduction, import substitution, and long-term economic development, according to the core message of the campaign, which was launched by the Confederation. A fundamental shift in industrial development and job creation is expected to occur in the country, according to the confederation, once the campaign is fully implemented.

He also stated that a study report on the policy mediation required for industrialization would be provided to the Government of Nepal in the near future. A similar sentiment was expressed by Birendra Raj Pandey, Vice President of the Confederation, who stated that the contribution of the industrial sector to the GDP is diminishing and that the confederation has initiated this campaign to improve it.

On the other hand, Hemraj Dhakal, Vice President of the Confederation, stated that the campaign’s goal is to enhance domestic production of goods while decreasing reliance on foreign imports in order to minimize Nepal’s expanding trade imbalance. Hitesh Golchha, the Indigenous Working Committee Coordinator, stated that all of the material is available on the campaign’s website and mobile application, and he asked all producers of indigenous items and services to participate in the campaign. 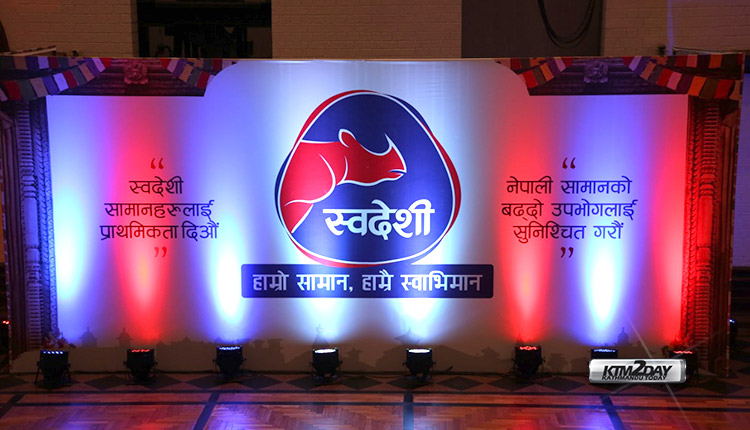 On Falgun 27 2077, then-Prime Minister KP Sharma Oli began a campaign with the goal of industrializing Nepal. The campaign was launched with the goal of industrializing Nepal. On Ashar 10,2078, a Memorandum of Understanding (MoU) was signed between the Government of Nepal and the Confederation of Nepalese Industries, which will serve as the basis for the implementation of this initiative.

34 policy mediators for structural change in Nepal’s GDP have been selected to assist in the implementation of the Swadeshi Campaign. The confederation’s goal is to establish a business-friendly environment in Nepal through a series of conversations and meetings with government officials.

Over the following five years, the campaign intends to register 1,000 new industries every year, boost the industry’s proportion of GDP to 22 percent by 2025 and 25 percent by 2030, create 150,000 new industrial employment per year, and grow exports to 4.6 billion dollars.