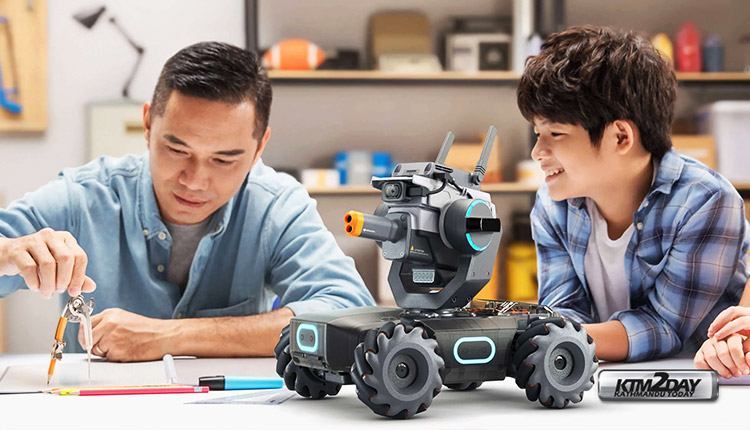 Last year, DJI known for its flying drones introduced the the $500 RoboMaster S1 to teach children programming. The product was successful and hence the company has now introduced RoboMaster EP, its second educational robot, compatible with a variety of software platforms and open SDK.

The new DJI RoboMaster EP comes with more than 50 sensors and can be mounted as an engineering robot or an infantry robot. Users can also assemble it as a robot for organizing items, a transport robot or even a sentry robot. 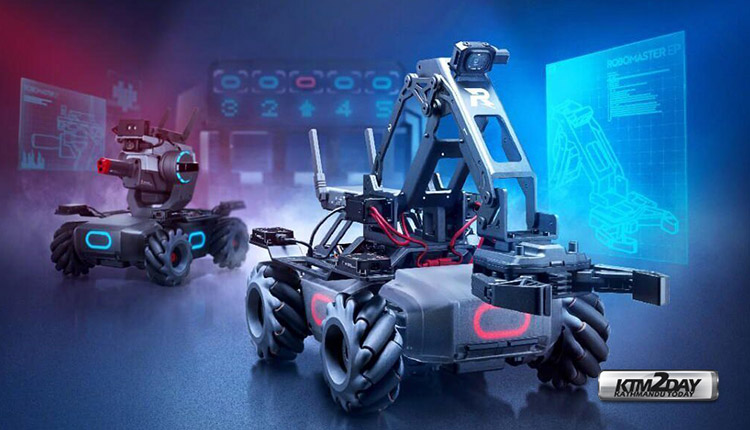 DJI’s new educational robot features a mechanical arm with a compact structure, supports precise FPV control and works in conjunction with a mechanical claw. Even if the target object isn’t in front of you, you can still complete remote tasks with a first-person perspective using the app.

RoboMaster EP supports more than 20 third-party sensors and hardware, such as “Micro: bit”, “Arduino” and “Raspberry Pi”, and can use its own battery to provide power to them. The EP maintains 8mm and 16mm hole positions and provides platform substrates, chassis extension back plates, and front axle adapter plates for connection. The robot also supports different operating systems such as Android, iOS, Windows and macOS. 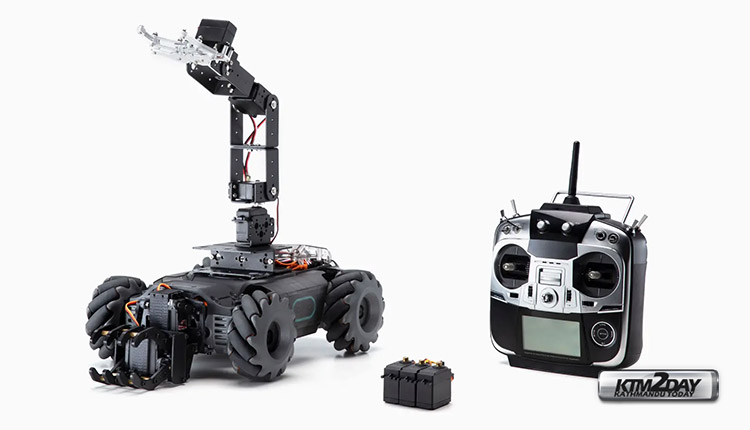 It has not yet been confirmed whether the new DJI RoboMaster EP will be released in the United States or how much it will cost.