As far as aviation safety is concerned, Nepal has made strides. The Civil Aviation Authority of Nepal said at a news conference on Monday that Nepal’s ICAO audit score was 3 percent higher than the global average.

The ICAO has been measuring the level of flight safety surveillance of its 193 member countries. ICAO had earlier conducted a full phase audit in 2013.

From April 13 to 25, the ICAO performed an audit that focused on eight distinct categories.

The 10-member audit team released the results on April 25. The Asia-Pacific region has an average compliance rate of 61.4 percent, compared to the global average of 67.2 percent.

The CAAN said the audit would help improve the country’s aviation sector and help it get out of the EU’s air safety list. 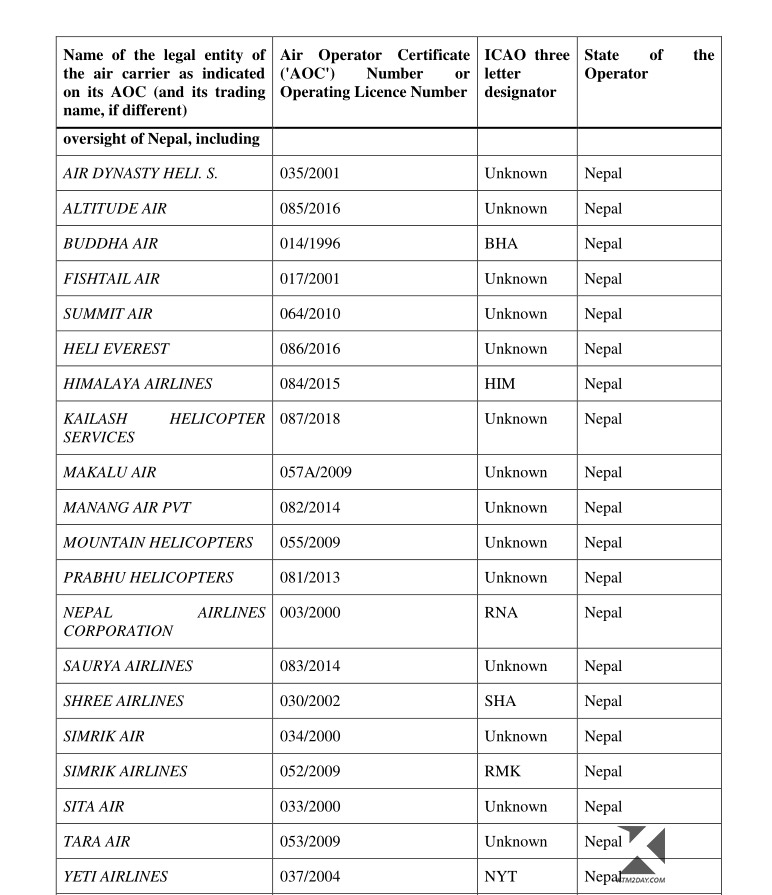 According to NEA, in May 2009, for the first time, a detailed flight safety audit was conducted in eight regions of Nepal. Accordingly, the compliance rate of Nepal’s international aviation standards, recommendations and other guidelines was shown to be 43 percent.

The ICAO’s Aviation Safety Inspection (AIT) visited Nepal in July 2013 to assess whether the shortcomings identified by the audit had been addressed.

After the survey, it was found that the rate of compliance with Nepal’s flight safety standards has risen to 55 percent.

However, Nepal was listed as a country with serious security concerns in the field of aviation operations after evidence emerged that Nepal had not complied with the procedures set by the ICAO for issuing aviation operation certificates. 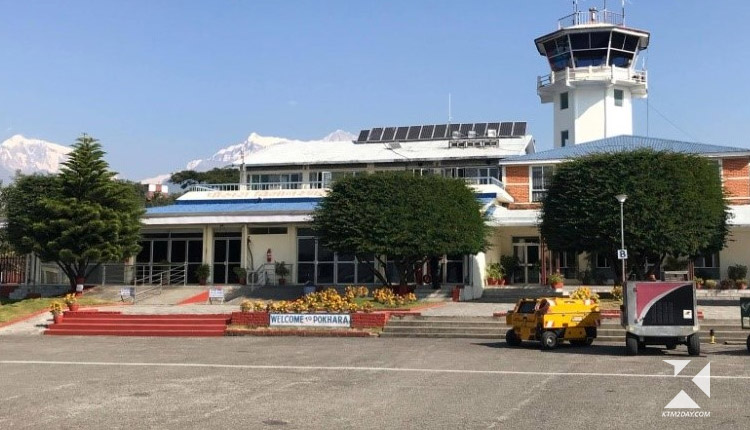 According to CAAN, if possible flights will be operated at all airports from April 28 till 12 midnight. At present, it is not possible to fly at night in some airports, but as far as possible, most airports will start operating night flghts from April 28, said the Director General.

He said that the pressure of air passengers is increasing and now is the time to manage it.