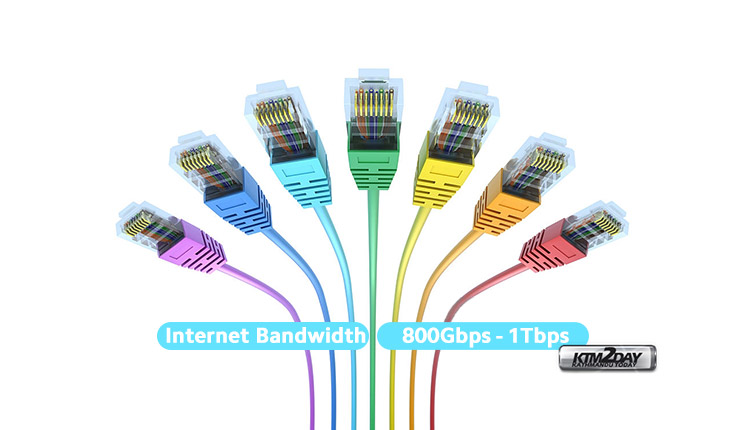 Internet bandwidth consumption has increased by 25 to 30 percent during the daytime after the local administration imposed a prohibitory order in various districts of the country including the Kathmandu Valley.

Sudhir Parajuli, president of the Internet Service Providers Association of Nepal (ISPAN), said that due to lockdown the demand has spiked during the daytime too as opposed to nighttime.

According to ISPs, normally before lockdown internet usage peaked during the evening but that is no longer the case now. Due to lockdown there is a higher usage of internet bandwidth starting from 10 am .

The bandwidth consumption had peaked around 700 Gbps when the use of the mobile app Tiktok gained massive popularity in Nepal last August. Due to the Corona epidemic, many activities have been limited to virtual medium and the number of bandwidth imported by ISPs from India has been ever-growing since. 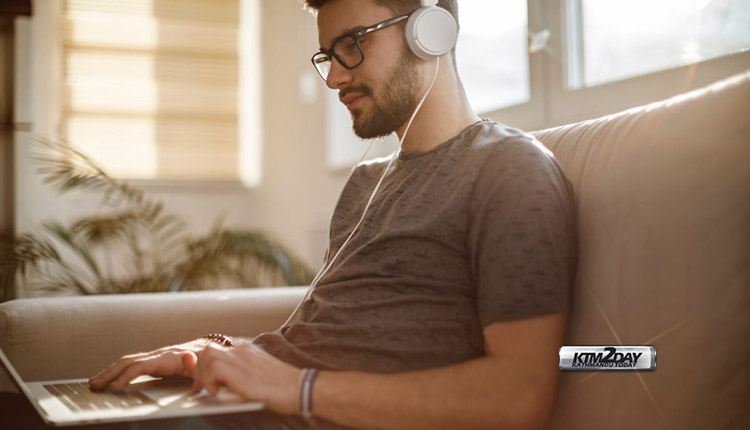 The service providers have stated that the internet bandwidth consumption is increasing as all the activities including offices, work from home, online classes, exams and other educational activities, meetings, discussions, entertainment are being done through the internet.

As work from home is the new norm in the time of pandemic, so the increasing number of subscribers has helped ISP’s to expand their business and at the same time ISP’s are finding it challenging to provide quality service to a large pool of subscribers.