Lenovo is currently the most well-known brand in the personal computer industry. From gaming laptops like the Legion series to business laptops like the Yoga series, the company’s product line is diverse. Gaming towers from the IdeaCentre series are also available from this company. The IdeaCentre 5 17IAB7 gaming console has reportedly been released by the Chinese tech giant.

Additionally, it is capable of supporting DDR4 memory and up to two 3.5-inch mechanical hard drives, as well as one M.2 SSD. There aren’t many options, on the whole. A high-intensity work requirement means that this tower setup should be avoided. 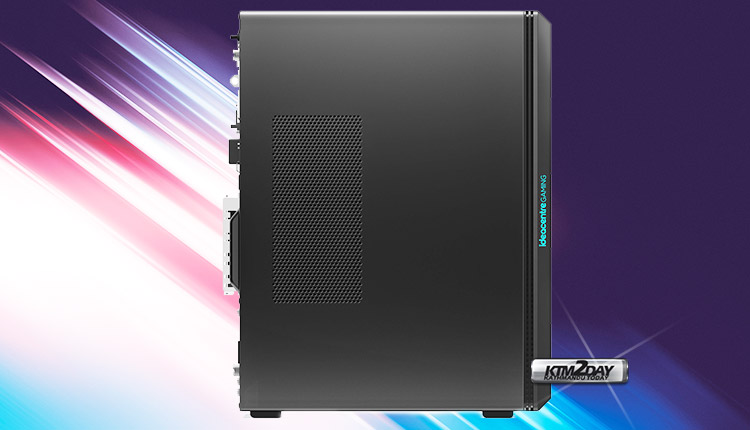 Although it has a relatively cool design, a light strip on the front appears to be prepared that emits a bright blue light when activated. Two USB-A ports, one USB-C port, and a 3.5mm headphone jack round out the front panel’s features.

As of yet, no official date has been set for the release of Lenovo’s new IdeaCentre Gaming console.