The cheapest Nokia smartphone in 2020 gets an Android 11 update 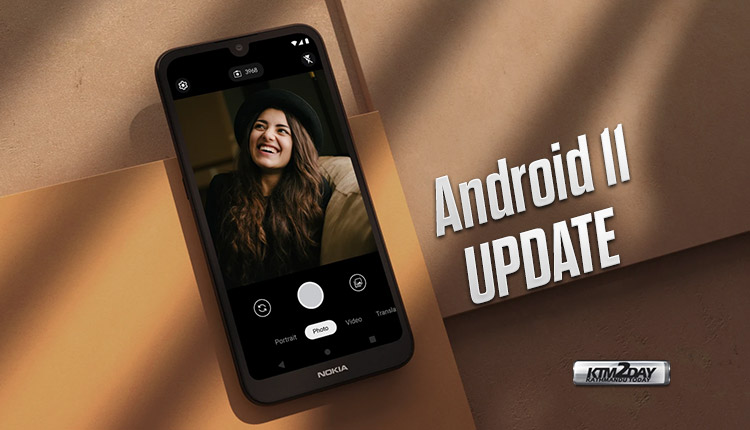 Nokia 1.3 debuted on the international market in March 2020 and arrived in global market in May at a suggested retail price of US$ 115, becoming the cheapest Nokia smartphone in 2020.

Initially, Nokia 1.3 was equipped with Android 10 (Go version), adapted for low-power cheap smartphones. The manufacturer immediately promised a guaranteed update for the smartphone to Android 11. Now the promise has been fulfilled – Nokia 1.3 has started receiving the Android 11 Go Edition update.

The official Nokia community stated that the first phase of the update to Android 11 is available in Australia, by July 24 it will be rolled out to more users, and then it will begin to distribute in other regions shortly thereafter.