Jagdamba Motors has launched the first SUV from the famous Malaysian automobile company Proton in Nepal on June 30 through virtual media. The Virtual Lunch program was broadcasted live on Proton Cars Nepal’s official Facebook page at 4 pm on the same date.

The refined model of Proton X70, which has been developed by fulfilling all the safety criteria and procedures, has been a successful SUV with the Asian NCAP 5 Star rating in terms of safety. To make it as safe as possible, state-of-the-art features have been included without leaving any security gaps. 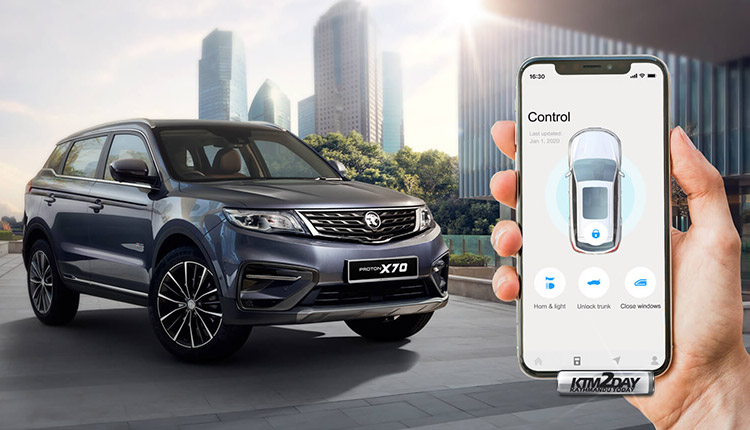 Apart from the remarkable coincidence of the Proton X70 to dive into the future, the claim is pretty solid when you look at all the features that it boasts. From a striking design presence to futuristic AI controls and safety features, the X70 is an epitome of intelligent SUV not just in Nepal, but all over the world. 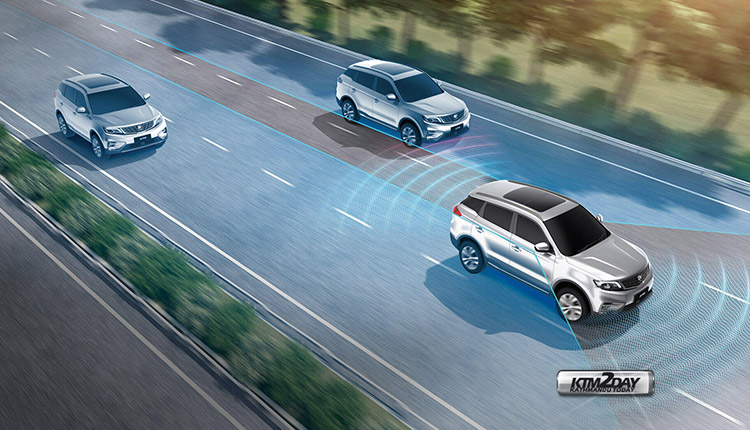 The 3D holographic detection system under the Advanced Driver Assist system includes 2 sensors, 5 cameras and 9 radars which are connected to the interior lighting and vehicle sound that warn’s of the impending danger. It also has a pre-collision safety system and an autonomous emergency braking system that detects traffic conditions on the road and warns the driver if an object is hit.

Its adaptive cruise control system prevents the driver from feeling tired while driving and helps maintain a proper distance with the vehicle in front. 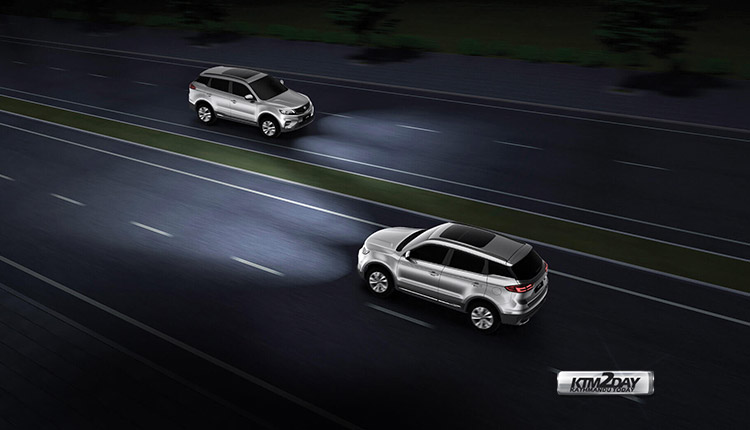 Similarly, the lane departure warning system detects that the vehicle is changing lanes through various cameras and sensors and sends a warning to the driver not to do so. Similarly, the intelligent high beam control system connected to it detects the light of the vehicles running from their own direction and in the opposite direction in the dark and changes the light of the vehicle to high and low beam accordingly. The blind spot information system also uses ultrasonic radar and cameras to provide the driver with information on approaching vehicles under the pillar. 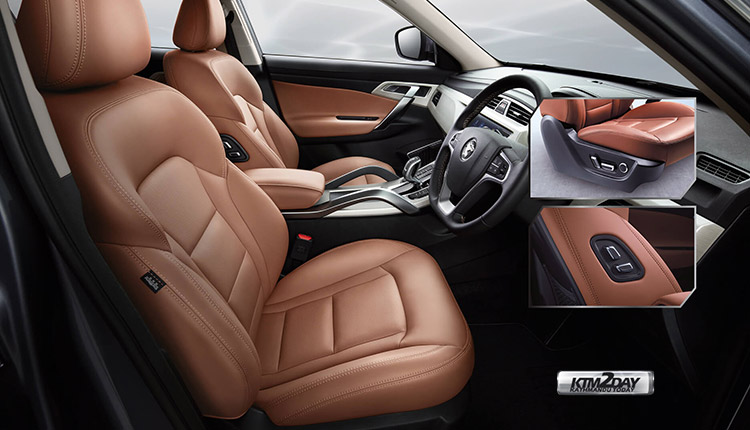 The full spec model of the Proton X70 features a panoramic sunroof, nappa leather seats and 19 inch alloy rims. The car is packed full of tech features, including voice commands, multimedia support through
bluetooth as well as a full array of cameras and sensors around the car.

The AI technology gives you a full view around the car when you’re parking, quite literally. All your multimedia features are controlled via an 8 inch touch screen in the center console, and the car also supports voice commands for car and entertainment functions. 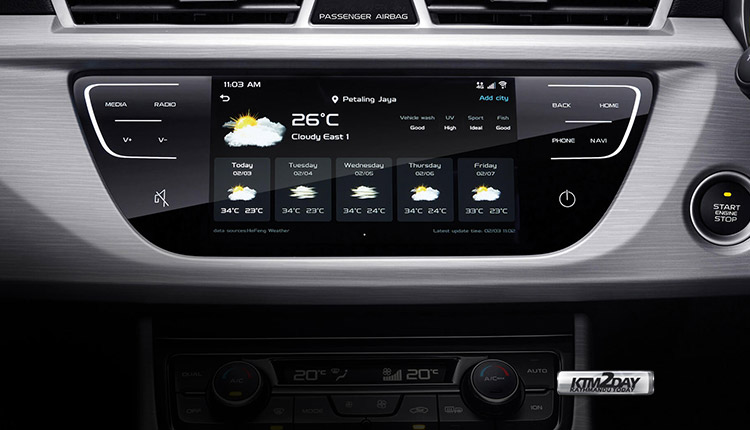 It has a cool camera system with the help of 4 parking radars and 4 ultrasonic radars to detect the surrounding obstacles at the same time which the driver can see directly on the front screen. Similarly, the tire pressure monitoring system measures the pressure on the tire and the temperature of the tire, which notifies the driver whether the tire is in good condition. 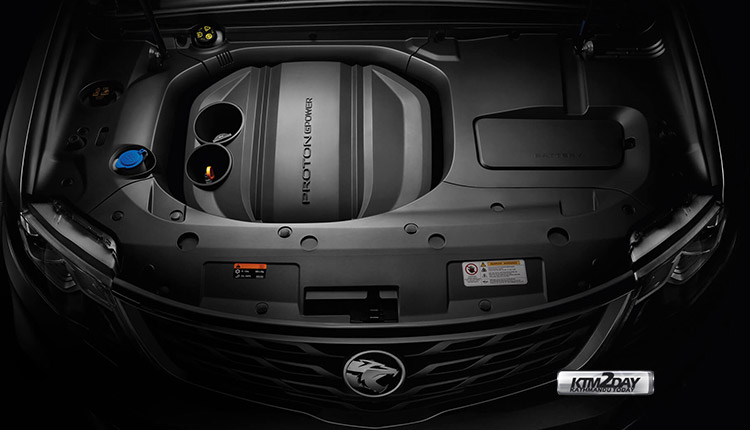 All variants come with a 1.5 litre turbocharged gasoline direct injection (TGDI) engine and a 7 speed dual clutch transmission which is best in class. Co-developed with Volvo, efficiency is Proton X70’s second nature. If you want even more control, you can take your driving experience to the next level with normal, eco and sports mode. 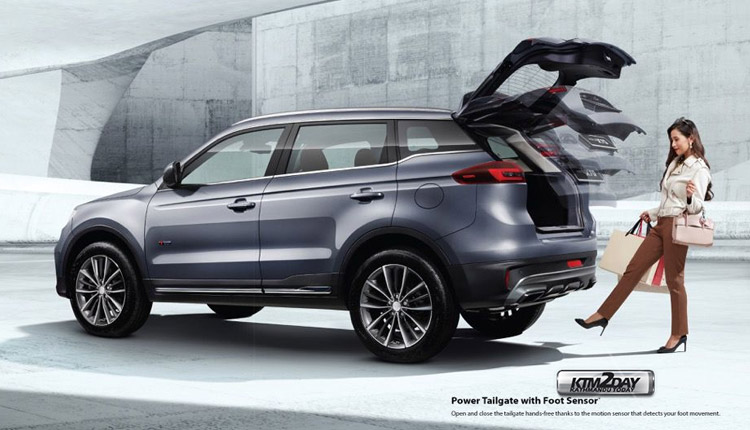 From a safety standpoint, the most reliable Proton X70 will soon be available nationwide through Jagdamba Motors showrooms across the country.

To know more about the beast that is Proton X70, tune in to Proton Car Nepal’s official facebook page on the 30th June, 2021, or any other online platform to witness its Virtual Launch. 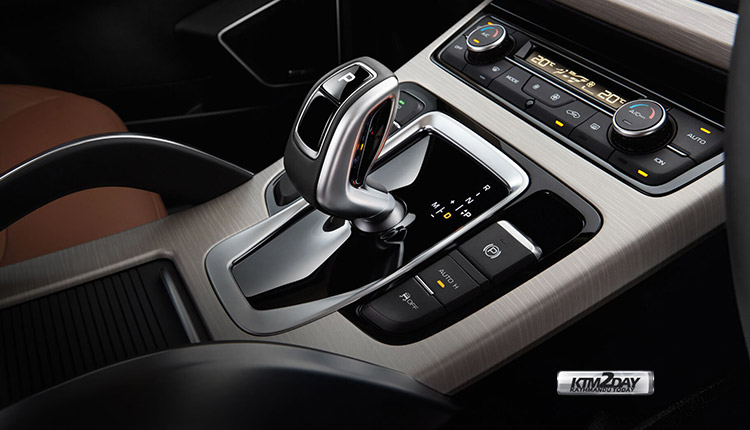 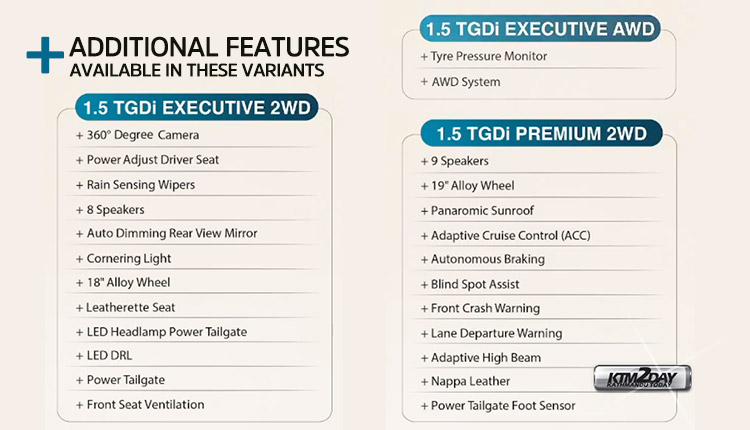 Available in 4 variants, the pricing of Proton X70 intelligent SUV are as follows: