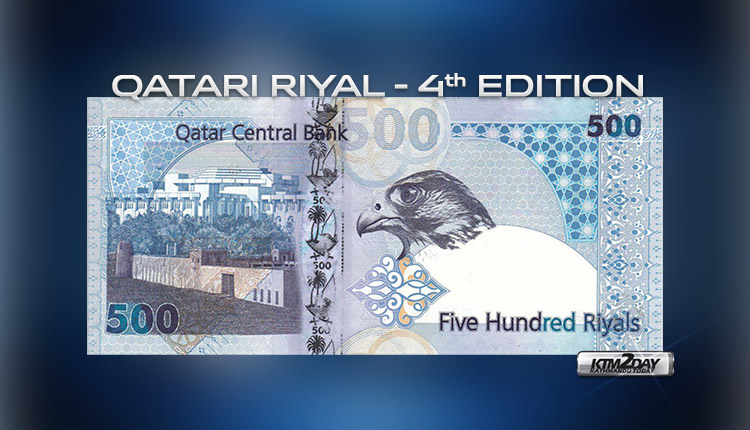 If you have not exchanged the Qatari Riyal brought back from abroad, please exchange it soon. If not exchanged quickly, it will become useless pieces of paper like Indian notes (ICs) 500 and 1000 notes.

Qatar’s central bank has decided to remove the fourth edition of the Qatari banknotes from July 1, 2021 after the fifth edition was put into circulation. Nepal Rastra Bank has now made arrangements to exchange the notes that are being removed from circulation.

NRB has published a notice requesting to exchange the fourth edition of Qatari notes by Baisakh 27. Nepal Rastra Bank has said that no bank, financial institution or money changer will exchange notes that have not been exchanged within that timeframe. 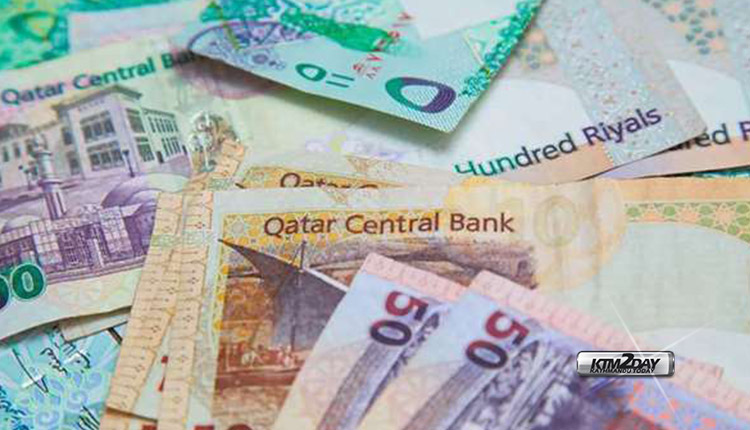 Nepal Rastra Bank has also specified places for exchanging notes. According to NRB, it can be exchanged from NRB’s Banking Department, NRB’s provincial offices for banking transactions, banks and financial institutions approved by NRB to transact foreign exchange and money changers.

Earlier, India had also decided to remove INR 500 and INR 1,500 notes from circulation. However, India did not make any arrangements to exchange notes in Nepal at that time. IC notes of those denominations are useless piece of paper and still possessed by various individuals, institutions and Nepal Rastra Bank.