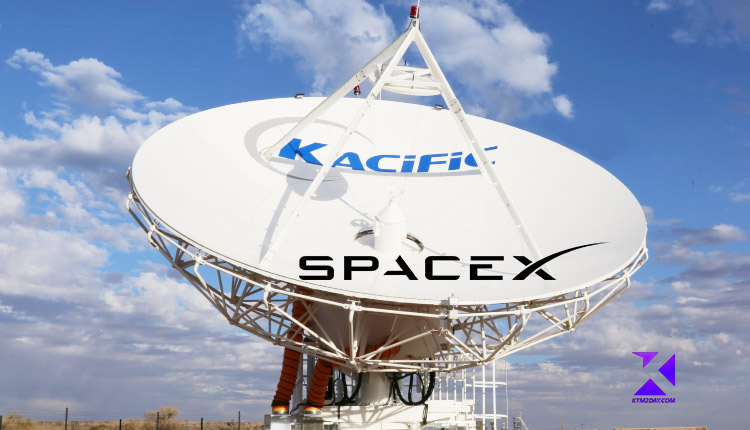 The American company Space X‘s satellite will be used by the Singaporean company Kacific to deliver internet connectivity in Nepal.

Elon Musk, the world’s richest entrepreneur, is the founder and CEO of SpaceX. One of SpaceX’s many projects is satellite internet, which it has been doing for some time. SpaceX satellites have also been used to launch commercial internet services in Nepal by Broadband Satellites International Limited (Kaiific). 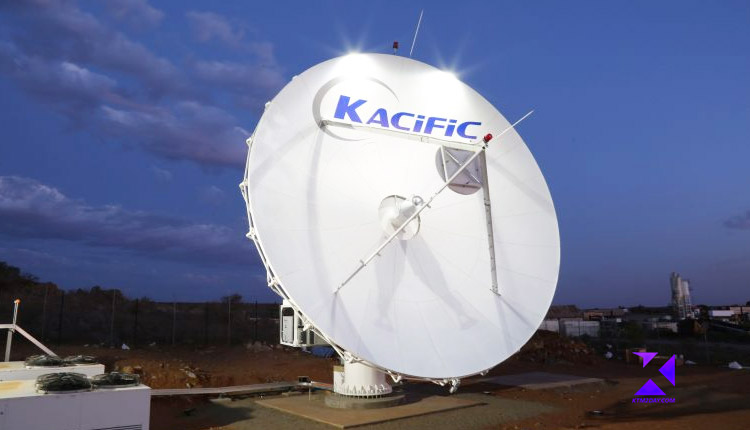 In Nepal, Kacific and Everest Link, which holds a Rural Internet Service Provider license, are preparing to launch the service (Rural ISP). For this, a year ago (in 2021), it got permission to use the KA band spectrum from the Nepal Telecommunication Authority.

“The Telecommunication Authority granted us a license to operate one year ago. Everest Link is our local partner. Nepal does not allow Kacific to operate or market directly”. Dhan Bahadur Gurung, the Kacific Regional Director in Nepal, Bhutan, Bangladesh and Myanmar told that this is why they are seeking to collaborate with local ISPs. “Even though we got the license a year ago, we are barely able to provide the service because it took time to bring the equipment to Nepal.”

Before launching commercial satellite internet, Kacific gave trials to ISPs like Vianet and Dishome, Gurung said. It is believed that if the results of the tests are positive, the company is ready to go into business.

Satellite Internet: How does it all work?

In a remote area like Nepal, it may not be viable to provide fiber or cable internet at every location. To better serve the people in the mountains where fiber or cable cannot reach, Gurung plans to distribute basic internet via satellite. 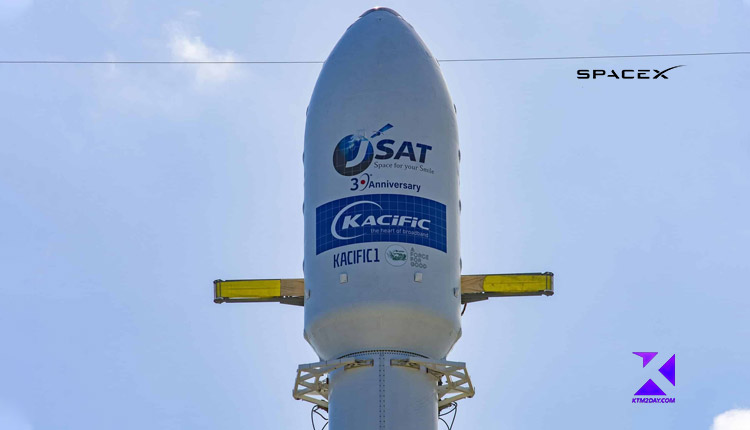 Kacific had launched its satellite through Elon Musk’s company SpaceX, a spacecraft engineering company. The Asian Development Bank (ADB) has committed $50 million investment in Kacific for the expansion of connectivity between countries by satellite and in the areas of education, health, information, trade, and the internet.

Using SpaceX’s Falcon 9 rocket, Kacific blasted out from Cape Canaveral, Florida, in the United States. The service life of Kacific is said to be 15 years. It is claimed that this satellite will have the strongest signal in the Asia and Pacific region than any commercial satellite has so far.

As a result, Kacific will have a positive impact on Nepal’s rural areas, where the internet has yet to reach.

Satellite internet will be prohibitively expensive for the company to employ commercially. It is estimated that the cost of the connection will be in excess of Rs 85,000 in Nepal. 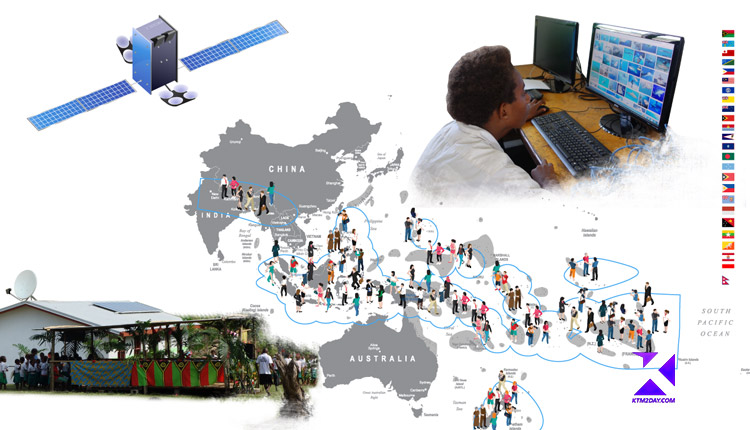 Kacific has announced that it would be launching seven unlimited plan options in the coming months.

Speeds max-out at 40 Mbps on the top-of-the-line plan. There are 30 Mbps download and 10 Mbps upload speeds available. The monthly fee set by the company is approximately Rs 32,000.

According to the company, it will utilize VSAT (Very Small Aperture Terminals) technology. The business says that it is compact and simple to set up. The latest is the MDM 2010, which is based on a two-way high-throughput modem, the company said.

The Kacific 1 satellite’s footprint is reported to have covered the entire country of Nepal. There are 55 Visat terminals in Nepal now, according to Gurung. Five of them are very large, reaching a height of 1.8 meters. The remaining 50 are 1.2 meters in height, he said. The cost is also claimed to be different. To deliver these devices to Nepal, the company has spent roughly Rs. 65 lakh.