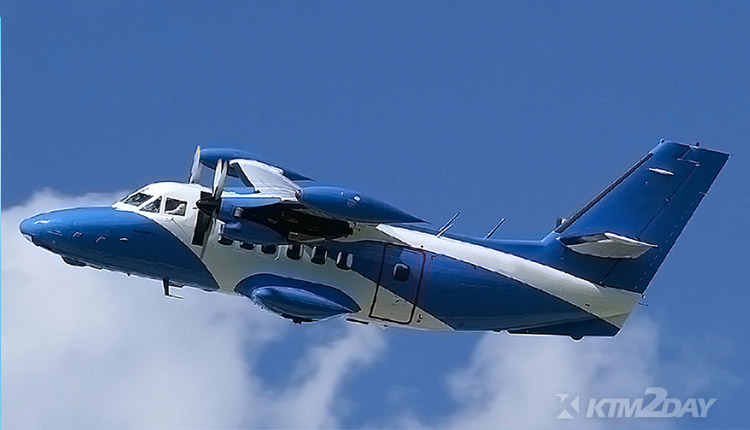 De Havilland Aircraft of Canada (DHC) Twin Otters or Let 410 are among the options being considered by Nepal’s new startup Shivam Airlines as it seeks authorization to operate passenger flights.

Nepal’s Ministry of Culture, Tourism, and Civil Aviation Joint Secretary Buddhisagar Lamichhane has confirmed  that Shivam Airlines is filing for a no objection certificate (NOC).

According to an unconfirmed report, the company will need to go through a series of process before it can obtain an air operator’s certificate (AOC), which is required for passenger flights, but the deadlines for this process have not been made public.

Lamichhane said the airline is trying to fly to rural regions and aims to set up it’s base in the western part of Nepal.

According to reports, Dinesh Acharya, a local businessman, is starting the airline and intends to commence the service within a year of receiving license from the Civil Aviation Authority of Nepal (CAAN).

DHC Twin Otter Series 400 or the Let 410 are the aircrafts the airline aims to fly, according to the report. The airline has a paid-up capital of 150 million Nepalese rupees (US $1.2 million).

Shivam Airlines will be flying from Pokhara to Jomsom; Nepalgunj to Simikot; Kathmandu to Jumla and Lukla; along with other remote locations.