Tata ramps up production of Nexon EV and Tigor EV Indian automaker Tata plans to ramp up production of its electrified vehicles. In order to keep up with rising consumer demand, the company plans to expand manufacturing.

There are already 3,500 electric cars being produced by Tata every day. However, the company plans to boost its production capacity from 5,500 to 6,000 units per month.

“We will boost production capacity if the semiconductor supply in the market is good,” stated Shailesh Chandra, President, Tata Motors Passenger and Electric Vehicle Unit, in an interview with CNN. 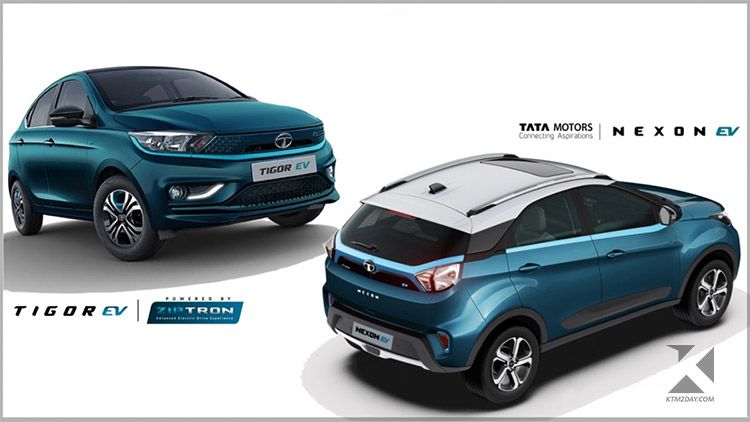 The Nexon Long Range EV and Altroz EV is also scheduled to be released soon by the indian automaker. Tata recently announced that the Curvv SUV, a mid-size vehicle, would go on sale next year.

Tata’s official distributor, Sipradi Trading, has also been selling Tigor EV and Nexon EV models in the Nepali market. Customers who book Nexon EV are expected to get delivery after a waiting period of 5 to 6 month in Nepal.