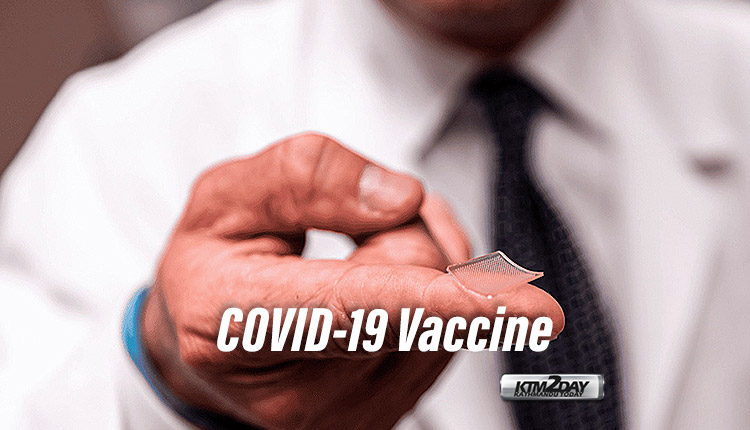 Scientists at the University of Pittsburgh School of Medicine believe that they’ve found a potential vaccine for the new coronavirus.

The researchers announced their findings Thursday and believe the vaccine could be rolled out quickly enough to “significantly impact the spread of disease,” according to their study published in EBioMedicine.

The vaccine would be delivered on a fingertip-size patch. When tested on mice, the vaccine produced enough antibodies believed to successfully counteract the virus.

The scientists say they were able to act fast because they had already done research on the similar coronaviruses SARS and MERS.

“These two viruses, which are closely related to SARS-CoV-2, teach us that a particular protein, called a spike protein, is important for inducing immunity against the virus,” read a statement from co-senior author Andrea Gambotto, M.D., associate professor of surgery at the Pitt School of Medicine.

“We knew exactly where to fight this new virus.”

While the mice have not been studied over a long period of time, the vaccine was able to deliver enough antibodies against the coronavirus within two weeks, according to the researchers.

The study’s authors are now applying for an investigational new drug approval from the US Food and Drug Administration. They hope to start human clinical trials within the next few months.

Researchers said they sided with using a patch, rather than a traditional needle, to deliver the spike protein to the skin, which elicits the strongest immune reaction.

The patch contains 400 tiny “microneedles” made of sugar and protein pieces. It would be applied like a Band-Aid with the needles dissolving into the skin.

The vaccine would be “highly scalable” for widespread use, the researchers said in a news release.

“For most vaccines, you don’t need to address scalability to begin with,” Gambotto said. “But when you try to develop a vaccine quickly against a pandemic, that’s the first requirement.”