Few days after being discovered on Vivo’s global website, the Vivo Y02s has made its official debut in the Philippines.

Some features, like a 6.51-inch Halo FullView display and a 5,000mAh battery, were already confirmed by Vivo earlier.

There is also a single camera on the back and a MediaTek Helio P35 system-on-chip. The smartphone is the follow-up to Vivo Y01, which was also equipped with the same chipset as this year’s Vivo Y02s. Eye Protection Mode and a 20:9 aspect ratio are included in the screen’s design. The Vivo phone has a MediaTek Helio P35 system-on-chip (SoC) and 3GB of RAM. 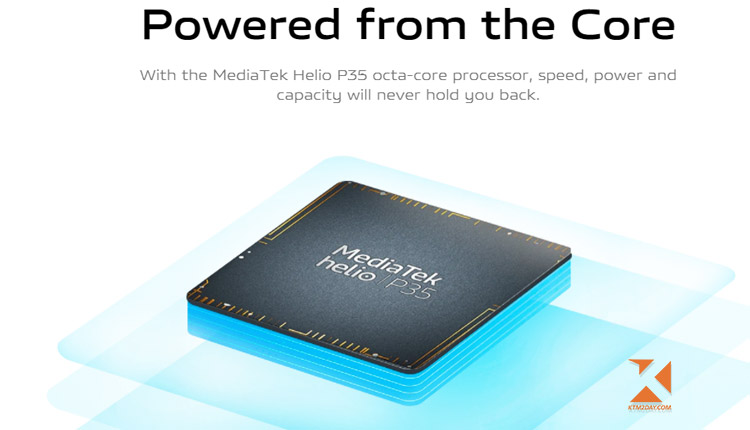 The Multi-Turbo 5.5 function built into the Vivo Y02s enhances performance and minimizes stuttering and latency when playing games. Ultra Game Mode includes tools including e-sports mode and Do Not Disturb.

The Vivo Y02s’s main camera has an 8-megapixel sensor and an f/2.0 aperture lens with an LED flash. Selfies and video chats can be taken using the front-facing 5-megapixel camera, which is paired with a lens that has an aperture of f/2.2. 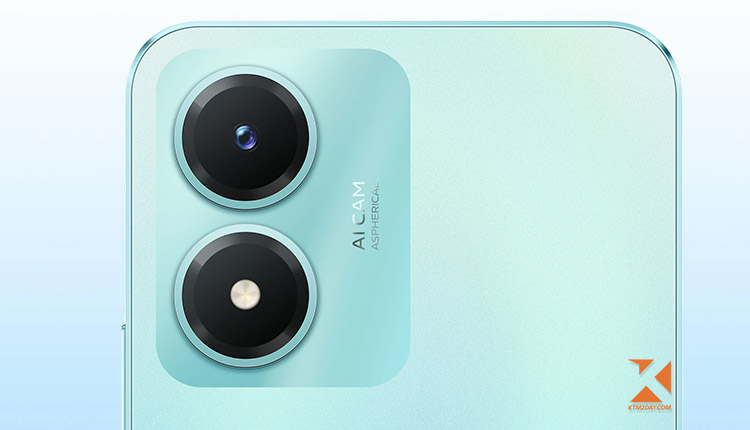 The Y02s comes standard with 32GB of internal storage and can be expanded to 256GB via microSD card in a specially designed slot. The smartphone has a USB Type-C port, Wi-Fi, Bluetooth v5.0, GPS/ A-GPS, and 4G LTE connectivity. 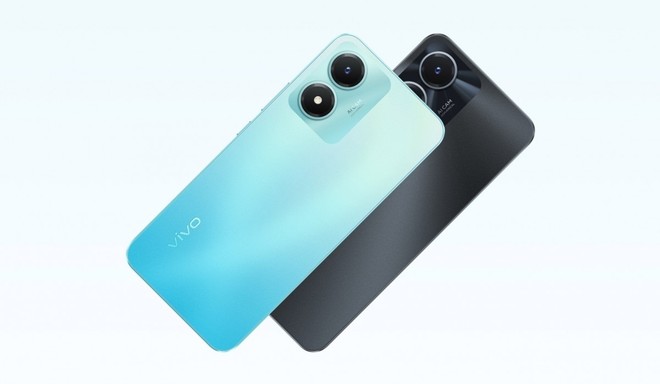 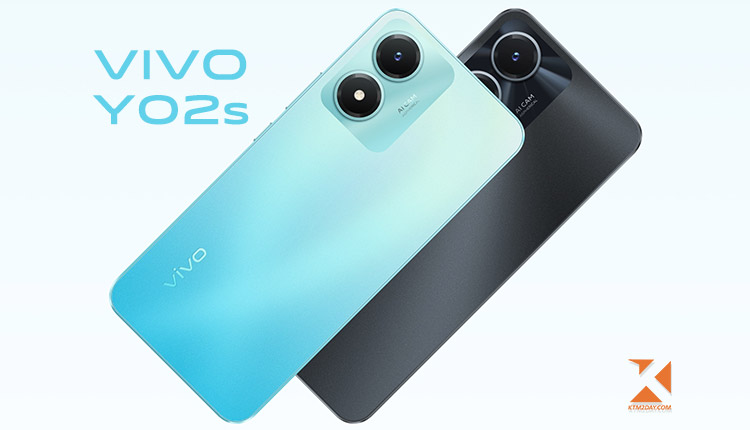 The Vivo Y02s smartphone has been initially launched only in the Filipino market. The device which falls in the budget segment is expected to launch in Nepali market soon.

For its single 3GB RAM + 32GB storage combination, the Vivo Y02s costs PHP 6,499 (approximately Rs.14,775). You may get it in either Flourite Black or Vibrant Blue when you shop for it in this South Asian nation.