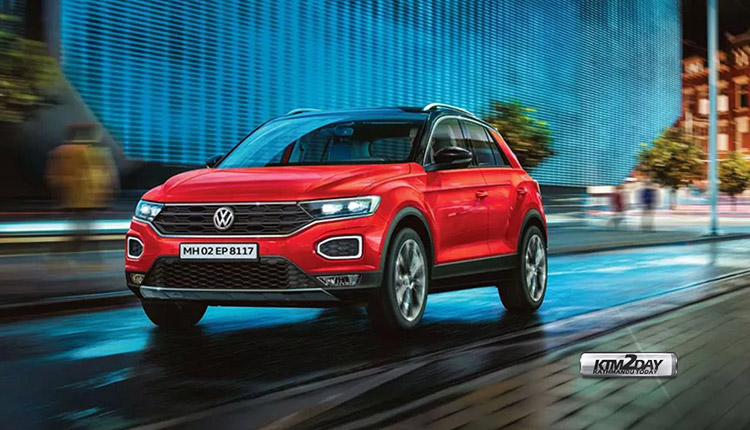 Indian automaker Volkswagen India has unveiled the second edition of the Volkswagen T-Roc in the Sports Utility Vehicle (SUV) segment.

According to the company, the official market price of the car in India has been set at INR 2.135 million.

The company had earlier unveiled the first version of the vehicle in March 2020.

During it’s first launch, the vehicle was valued at around 2 million Indian rupees, but with the arrival of the second edition, it has increased by 136,000 Indian rupees, according to the company. 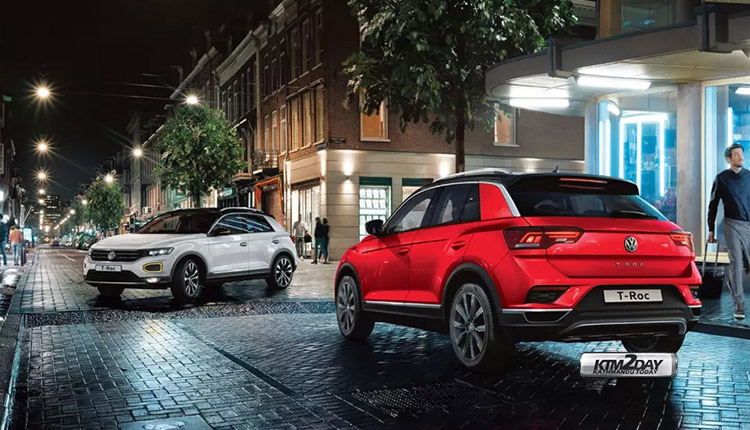 According to the company, the vehicle is being manufactured under the Completely Built Unit (CBU) and online booking has started. The company has stated that the delivery of this vehicle will start from next May.

According to the company, the motor attached to the vehicle includes a seven-speed direct shift gearbox (DSG) with an automatic transmission. The company has stated that the vehicle with a maximum power generation capacity of 100 kmph in 8.4 seconds has the capacity to generate maximum speed of 205 km per hour. 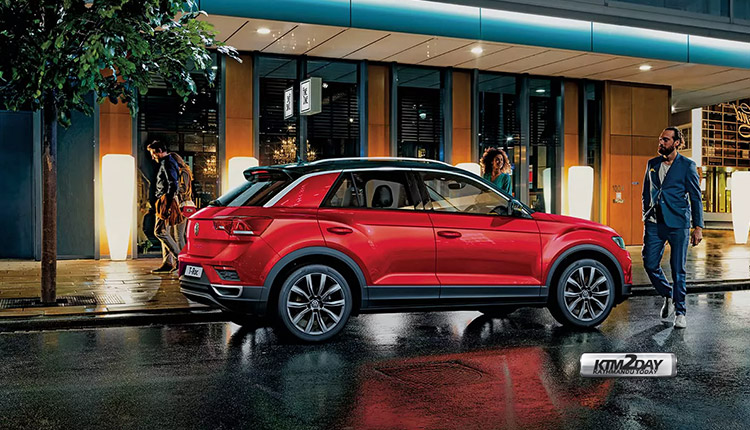 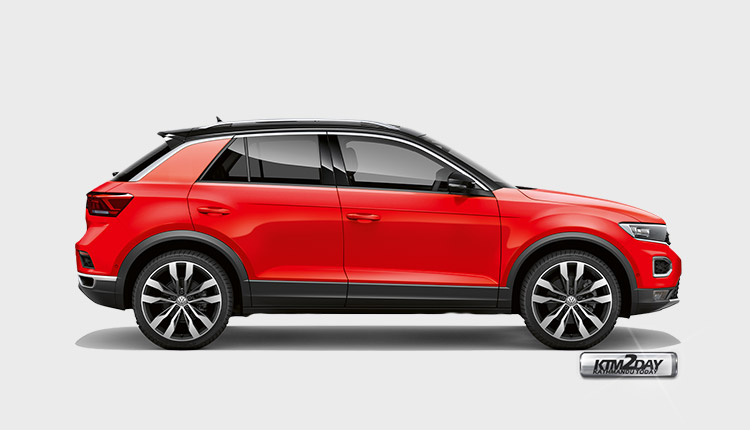 The wheel base of the sporty cover is 2595 mm. The company has said that the vehicle with good cabin space has six airbags, anti-lock braking system, tire pressure monitoring system and other features for the safety of the driver and passengers.