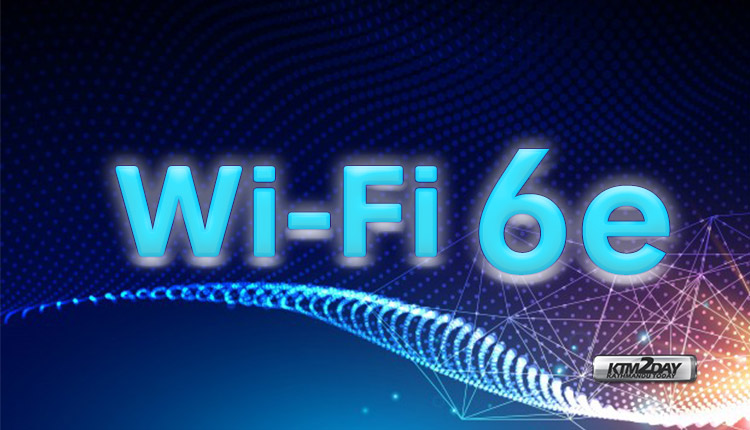 The U.S. Federal Communications Commission (FCC) has approved the allocation of a 6-GHz range for unlicensed use. This means that there are now many more radio frequencies to transmit Wi-Fi signals, which should lead to an increase in the speed and quality of wireless networks.

In fact, this is the largest expansion of the frequency range for Wi-Fi networks since their journey started in 1999. Approval of the new FCC range will allow it to be used in home and industrial routers and Wi-Fi hotspots, just as the 2.4 and 5 GHz bands are currently used.

Another frequency range will solve connection problems that often occur due to congestion in a given range. The 6GHz spectrum will be used in an extended version of the Wi-Fi 6 already used, called Wi-Fi 6E. Tests indicate that this standard is capable of transmitting data at 2 Gbps with delays of 2 ms. 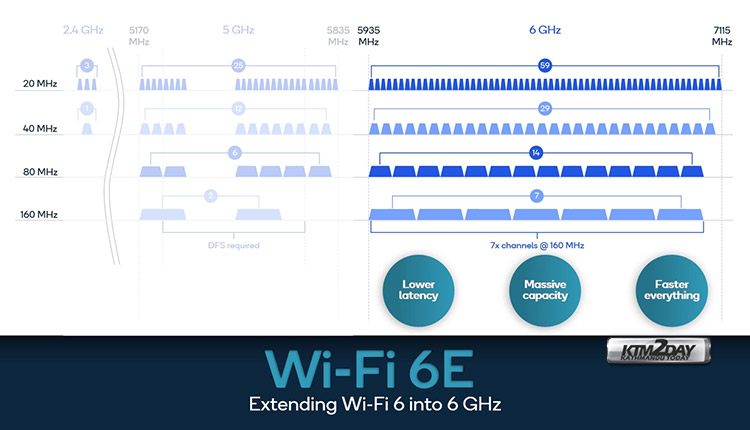 “By providing 6 GHz for unlicensed use, the FCC secures the future of Wi-Fi. 6GHz access is a fundamental development for wireless connectivity that provides Wi-Fi with a great deal of space to implement innovative scenarios and create new Wi-Fi applications, said Edgar Figueroa, CEO of Wi-Fi Alliance. “Today’s global climate underlines how important Wi-Fi is to connectivity and performance, and new Wi-Fi 6E solutions will further strengthen Wi-Fi positions.”

Wi-Fi currently has a range of approximately 400 MHz, and all available channels should be stacked in this width. The new standard provides for the allocation of 1200 MHz width or approximately 160 MHz per connection channel. It turns out that the entire current Wi-Fi range fits into about two Wi-Fi 6E channels.

Wi-Fi at 6 GHz will be able to provide about the same theoretical data exchange speed as 5 GHz Wi-Fi, but due to the increased width of the range, the real speed will be higher than that of the Wi-Fi 6 standard. 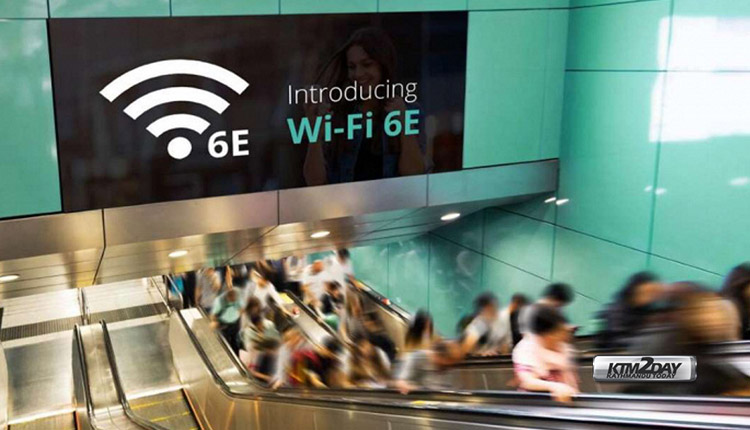 A huge number of devices can be connected to one router at the same time, and they will not conflict with each other due to the interference of the waves.

Broadcom has already announced its readiness to produce Wi-Fi 6E chips for mobile devices. It is going to support this standard in its next generation of chips, Qualcomm is also preparing to support the frequency on its future chips, which in the case of another company like Intel will arrive in 2021. Analysts estimate that 316 million Wi-Fi 6E-enabled devices – routers, smartphones, tablets, laptops, computers, TVs, smartwatches and other products – will be produced in 2021.

Any manufacturers will be able to use the 6GHz range in their devices freely, they do not need to obtain licenses to use it. However, Wi-Fi 6E technology may face a problem that will prevent its spread.

The use of the 6-gigahertz range has only become free in the United States, and a number of other countries may be banned, because the frequencies are occupied by the military. This means that other states will also need to legally clear this range for civilian use, otherwise users will have to settle for lower data exchange rates. EU countries are expected to clear the desired range in a few months.