To compete with 50cc gasoline-powered scooters, Yamaha is launching the NEO e-scooter in Europe. Designed for everyday urban use, the NEO e-scooter by Yamaha has an appealing look. Because of its tiny and rounded form, this electric scooter promotes a laid-back atmosphere.

In Europe, the NEO e-scooter from Yamaha is making a dent in the electric scooter industry with its 50cc combustion-engine equivalent. Designed for everyday urban use, the NEO e-scooter by Yamaha has an appealing look. Compact body features and an e-scooter that is more comfortable to ride because of its rounded design make it more enjoyable. 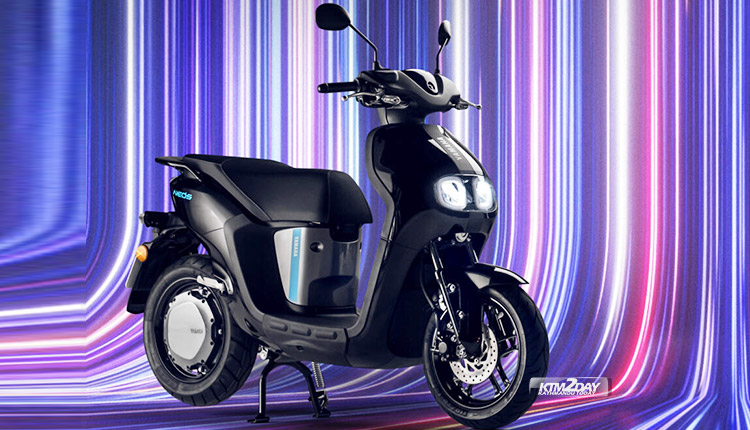 Designed for everyday urban use, the NEO e-scooter by Yamaha has an appealing look. The e-soft-rounded scooter’s appearance and small body elements contribute to its laid-back rider experience.

In order to fully recharge the Yamaha NEO’s battery, you may either charge it on the bike or remove it from the bike and charge it, which can take up to eight hours. The battery is located under the driver’s seat, allowing for more legroom for the rider. The battery has a decent maximum heat capacity of 25 degrees Celsius. The MyRide app enhances the NEO’s usefulness, and the e-scooter has a variety of riding modes. There will be two colour options for the Yamaha NEO e-scooter in Europe: black and white.