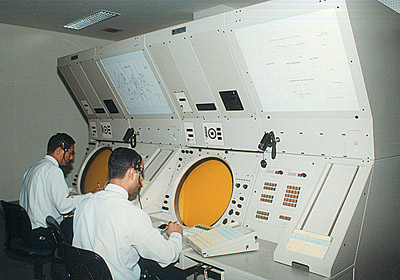 KATHMANDU, Nov. 28
Tribhuvan International Airport (TIA) on Friday witnessed dark for an hour due to malfunctioning of the backup generator used during load shedding hours.
Both domestic and international flights were disrupted as the generator failed to work at the time of load shedding–from 5.55 p.m. to 7.05 p.m.-said an official at TIA. Due to lack of electricity, six domestic airlines flights had to turn back and could land only after power was back on.
Regular flights of Qatar Airways and Gulf Airways were also delayed. According to officials, the Gulf Airways flight, which was supposed to take off at 6.40 p.m. was delayed by about half an hour. Notably, Finance Minister Baburam Bhattarai, who was on his way to Doha, Qatar by Qatar Airways also waited due to delay in the flight. Fortunately, as officials said, TIA did not face a very major problem as no international flights were scheduled to land during the time of darkness.