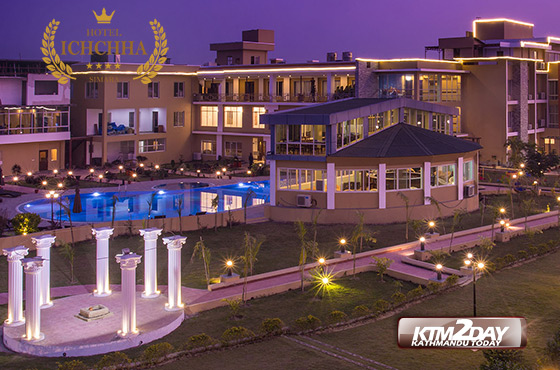 Three hotels have been awarded a four-star rating while three others have applied for the same luxury category, the Department of Tourism said.

The new entrants to the four-star club are the Cygnett Inn Krishna Hotel in Nepalgunj, Hotel Opera in Mahendranagar and Hotel Ichchha in Simara. The Krishna Hotel is managed by international hotel chain Cygnett Inn.

The latest addition has brought the number of four-star hotels in the country to five, including the Hotel Himalaya and the Hotel Shanker in the Kathmandu Valley.

Likewise, the Hotel Siddhartha has applied to upgrade from three to four stars. Soaltee inaugurated the hotel on Monday. “If they meet the government set standard after the necessary inspection, the department will grant the star rating.”

As per the government’s provision, four-star hotels should have at least 80 rooms, each spread over 230 square feet and have attached bathrooms.

These properties should have 10 percent suite rooms and the lobby should have a capacity to accommodate 40 guests.

At least 50 percent of the seats should to be allocated for non-smoking guests in restaurants and 80 percent of the managers should possess a diploma in hotel management. However, the department has recently relaxed requirements for the construction of star hotels outside the Kathmandu Valley in a bid to spread out tourism. As per the new rules, four-star hotels need to have 60 rooms.

The government has allowed hotels and resorts to import furniture, carpet, kitchen equipment and other industry-specific items during the construction and operation phase by paying the minimum 5 percent customs duty. The department recommends to the Customs Department to provide the privilege after the hotels and resorts apply for it.

Last year, the Tiger Palace Resort at Kotihawa, Bhairahawa was awarded a five-star rating by the department. The 100-room property, which is the first integrated five-star casino resort in South Asia, was developed by the Australian-listed Silver Heritage Group. 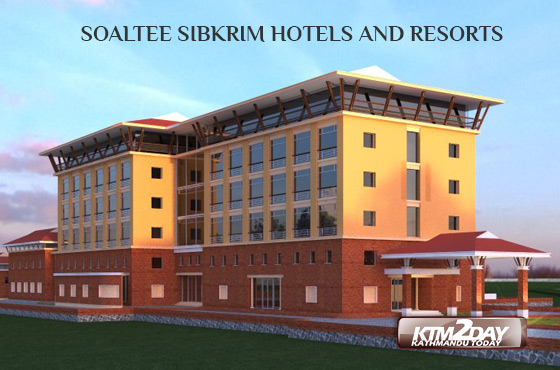 According to the department, three hotels have applied to conduct an environmental impact assessment (EIA) for their proposed five-star properties. Lamsal said that they had received applications from Dwarika’s Inn in Jhapa and Pawan Palace in Bhairahawa to conduct the EIA.

Meanwhile, the EIA of the proposed five-star property Mechi Crown Plaza in Jhapa has been completed, said Lamsal. Hotels have to comply with two provisions—EIA and Initial Environment Examination (IEE)—before starting construction.

The 2,501 tourist-standard hotels and lodges in the country produced 69,355 room nights daily, the survey report said. This translates into enough accommodation for 25.31 million persons annually with the existing infrastructure.