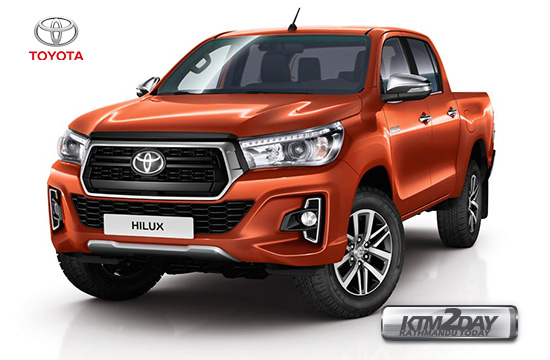 Over the years, pick-up trucks have completely evolved from bulky workhorses into lifestyle vehicles that suit specific trends. Among the pick-up trucks the Ford Ranger, Toyota Hilux, Mahindra pick up and Mitsubishi L200 have been among the most favoured pick-ups available in the Nepali market.

Pick-up trucks are not only capable of taking on rough terrains of Nepal but also offer comfort and luxury.

Toyota Hilux is another luxury truck that stands out in terms of power and comfort. Mahesh Kumar, General Manager at United Traders Syndicate Pvt Ltd, the authorised distributor of Toyota vehicles in Nepal, says, “Toyota Hilux has left its mark in the Nepali market with 95 per cent customer retention in the past seven years, which shows the growing market for Toyota’s Hilux.” According to Kumar, Toyota Hilux offers tough performance on off-roads and difficult terrains. He says, “Combined with the striking new design, high-quality interior and improved towing capabilities, the new Toyota Hilux is the ultimate pick-up.” According to Sunil B Chettri, Deputy General Manager, GO Automobiles, the authorised dealer of Ford automobiles in Nepal says, these luxury trucks are mostly bought for their cargo features. He says, “Pick-up trucks like Ford Ranger are suitable for highways and rough terrains. However, most of our buyers are construction companies and government agencies.” Talking about its popularity, he adds, “The demand is increasing and the sales of Ford Ranger is about 100 units per year.”

According to Chettri, the demand for pick-up trucks has increased because aside from being passenger vehicles, these new lifestyle trucks are capable of transporting goods to the market and the other way around — a pretty handy trait for businesspersons who want a vehicle that can be used for both travelling and transporting goods, as well as for personal and businesses purposes. 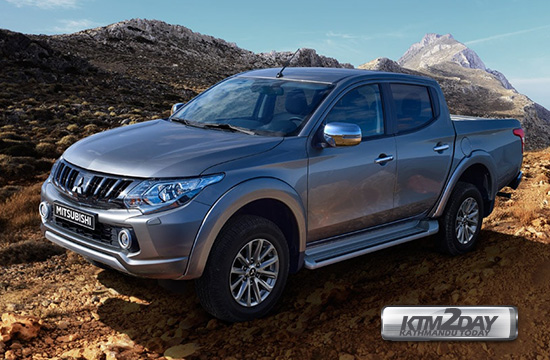 Similarly, Nibha Singh, Sales and Marketing Executive, Leon Motors, authorised dealer of Mitsubishi says that these trucks give the luxury of SUV and makes it a perfect carrier for transporting goods.

Explaining about the utility features of Mitsubishi L200, he adds, “As we all know, our streets are always in a rut and good ground clearance is a must in vehicles that run here.” His observation is that the demand for pick-up trucks are high among INGO’s and hydro power companies.

With the luxury of SUVs and the power of trucks, these pick-ups could be ideal choices for taking over roads across diverse terrains in Nepal.