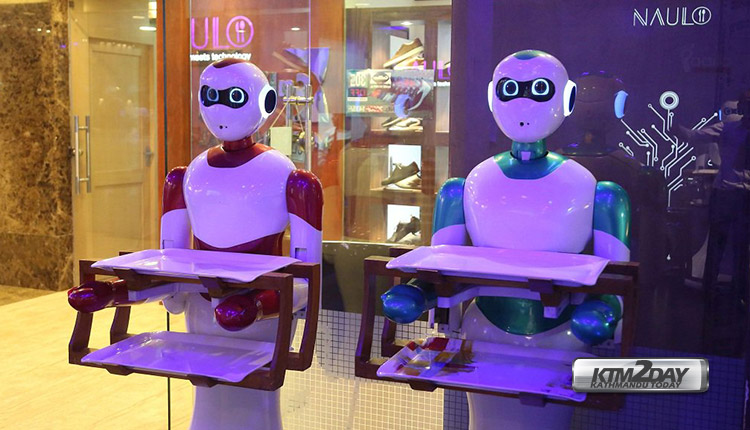 Issuing a statement, the professional body of restaurateurs said that the decision was taken considering widespread complaints against the service charge from consumers.

At present, restaurants are charging 10 percent service charge and 13 percent VAT on the billed amount.

However, Reban has chosen to walk away from the agreement by removing service charge altogether.

Meanwhile, trade unions of hotel and restaurant workers have opposed the decision. Binod Shrestha president of General Federation of Nepalese Trade Unions (GEFONT) said that Reban has taken a wrong decision. “We, the workers, strongly oppose the decision to stop collecting service charge on the pretext of consumers’ dissatisfaction. Workers have made lot of sacrifices for implementation of service charge in hotels, restaurants and bars,” he added.

Shrestha also said that hotels and restaurant owners approached them to not lobby for pay hike when the government increases wages of workers in July last year. “At that time, they requested us not to press for pay hike, stating that we were getting some share from service charge. Now, they have decided to remove it. It is not acceptable to us,” he added.

Shrestha said that Reban neither held any discussion with trade unions, nor gave them prior information before announcing removal of service charge. “If the decision is not reviewed, workers will be forced to launch protest against the owners,” he added.

He further said that owners can look for other alternatives to address complaints of consumers instead of seizing worker’s income.