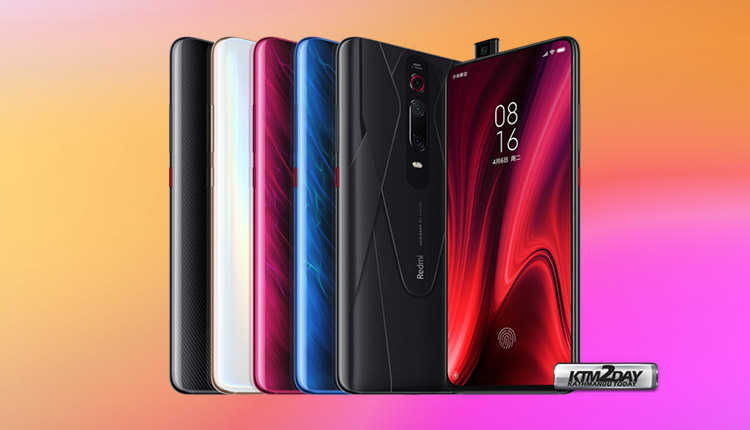 On top of the regular model, the version is powered by the latest Qualcomm Snapdragon 855 Plus processor and up to 12GB RAM + 512GB storage combination. The device also comes with a 27W fast charging adapter in-box.

The Snapdragon 855+ processor leverages a higher clock frequency (from 2.84GHz to 2.96GHz) and enhanced Adreno 640 GPU, enabling a 15% better graphics performance than the standard Snapdragon 855. Designed with mobile gamers in mind, Redmi K20 Pro Premium Edition is also equipped with an 8-layer graphite stack cooling system, which is up to 650% more efficient in reducing temperature rise caused by heat accumulation than single-layer graphite.

With up to 12GB RAM and 512GB storage, the device is capable of storing up to 100,000 photos or installing up to 643 mobile apps. The 12GB+512GB variant also debuts a unique cool Bionic Black color and mechanical structure inspired by high-tech armor. 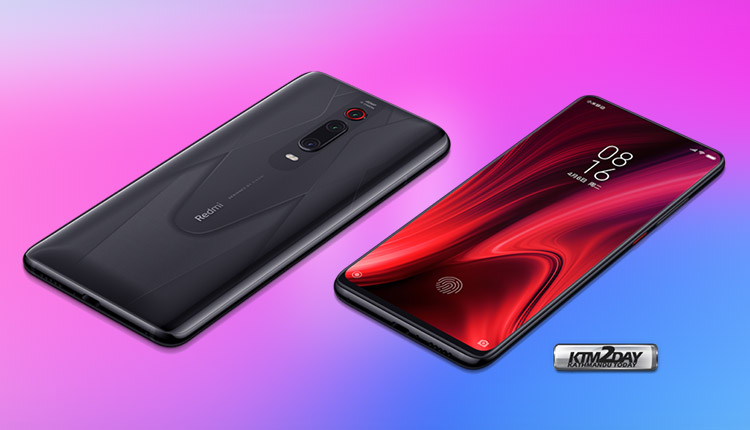 This version adopts the standard edition’s impressive 4000mAh high-capacity battery and 27W fast charging feature, capable of achieving 58% charge in half an hour and a 100% charge in 72 minutes.