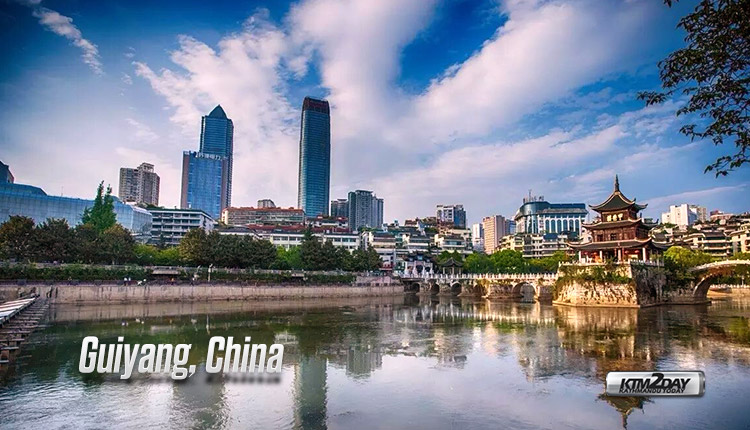 Issuing a statement, the Nepal-China joint venture international airline said that the flight will be operated every Tuesday from Kathmandu. The airline operated its maiden flight to the capital city of Guizhou Province from Tribhuvan International Airport, Kathmandu, on Tuesday at 10:25 am. The flight landed at Guiyang Longdongbao International Airport (KWE) at 3:58 pm (local time), according to the statement. The return flight departed Guiyang at 6:08 pm (local time) and touched down at TIA at 07:36 pm on the same day.

“We continually study potential routes and view that this destination will be a popular choice with our customers who fly from Kathmandu to Guiyang,” the statement quoted Vijay Shrestha, vice president of Himalaya Airlines, as saying. He added that the airline was planning to added two new destinations – Changsha and Nanchang – soon to enhance air connectivity with the Chinese market.

Himalaya Airlines started direct flights to Beijing from October 27. The airline is currently flying to destinations like Abu Dhabi, Dammam, Doha, Dhaka and Beijing along with Guiyang. The carrier operates a fleet of three A320-214 series narrow-body aircraft.

“With the new service, Nepalis will have a convenient, economical and direct connection to explore this new destination in China,” the airline added in the statement.