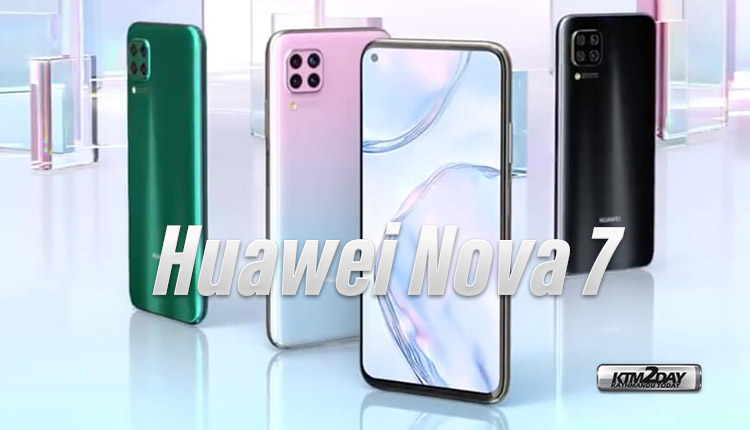 The Huawei Nova 7 series will be the next mid-range mobile phones to be presented by the Chinese brand, the device have already passed through the usual certification companies such as 3C and TENAA and will be launching soon. However, through the Chinese social network Weibo, the date of announcement of the equipment was revealed. The date is set for April 23.

The Huawei Nova 7 series will bring trio of model – Huawei Nova 7 Pro, Nova 7 and Nova 7 SE. The company is also expected to add few other models to this family later on.

The Huawei Nova 7 family will arrive initially on the Chinese market, as usual. The responsible leaker also provided some information on internal specification of these devices along with prices. Mobile phones will go on sale in China on April 28. 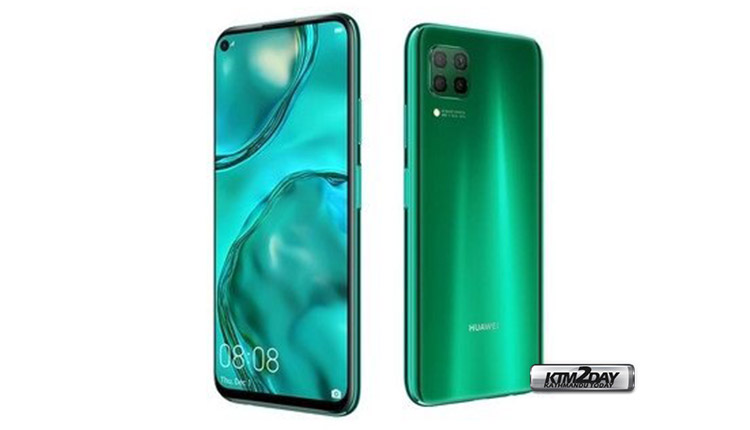 Some of the known specifications of the Nova 7 series smartphones are listed below. 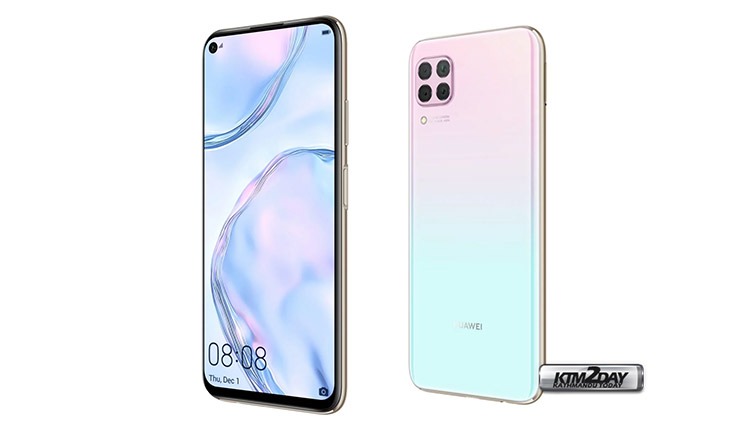 It is expected that all three new models of the series will obtain different chipsets : the lightest version Nova 7 SE will come equipped with Kirin 820, the basic version Nova 7 will sport a Kirin 985, and the flagship model Nova 7 Pro will come with Kirin 990.

The top two models will be support the fifth generation network(5G). This is due to its processors, Kirin 985 and Kirin 990 5G. In terms of design, Huawei Nova is expected to have a punch-hole camera for the selfie front cameras and a rear module with 4 cameras is expected.