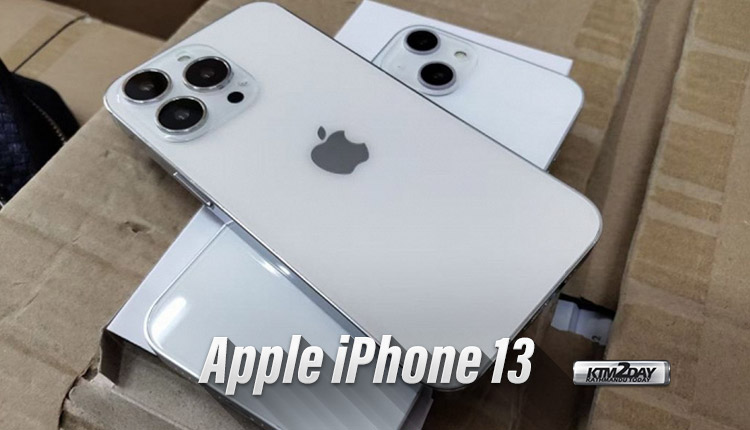 According to the latest news from the supply chain, Foxconn has already entered the stage of mass production and warehousing of the new Apple iPhone 13 smartphones. At the same time, the company is actively expanding its staff and increasing bonuses for working seven days a week. 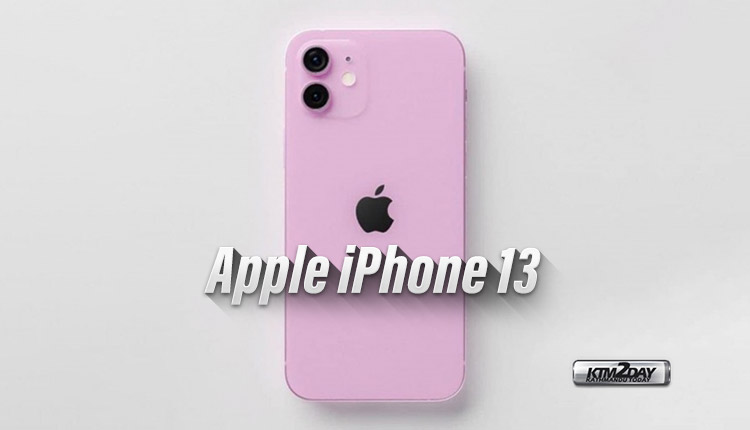 The iPhone 13 is expected to receive a Apple A15 Bionic chipset, reduced bangs, LiDAR sensors in all three models, a 120Hz refresh rate display, and up to 1TB of flash storage.

Foxconn has already officially announced that the flooding at its Zhongmu, Zhengzhou plant has not affected the production lines and equipment for the iPhone 13 production, so deliveries will be completed on time.