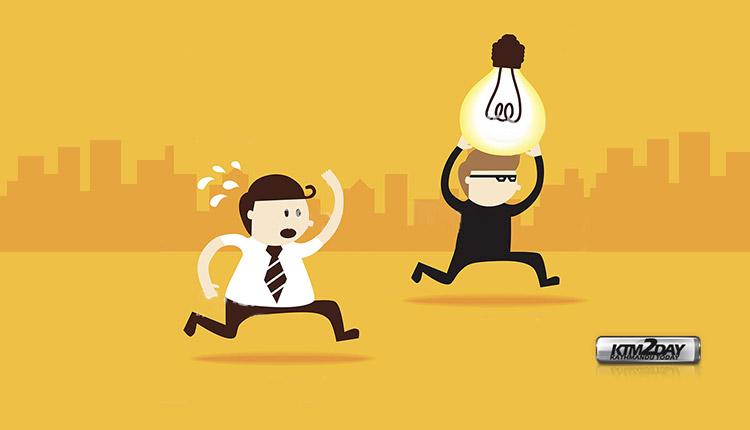 According to Kulman Ghising, managing director of NEA, said that the authority has saved Rs 10 billion annually after controlling electricity leakage. The country was facing 25.75% leakage in Fiscal Year 2015/16 which was later reduced to 15.32% in Fiscal Year 2018/19.

NEA has said that the target set for this fiscal year will be met in the remaining six months. Ghising mentioned that the curbing of load shedding and regular electricity supply, and control in technical and non-technical leakage have helped NEA to reduce electricity leakage. “To control non-technical leakage, we have controlled theft, strict dues collection, decided to take action against those involved in electricity theft through hooking and meter bypass, and for technical leakage, we have carried out works like upgradation of the capacity of substation, addition of conductor, change of overload transformer and encouraged the usage of three phase meter,” he said, adding: “All these factors have contributed to the control in electricity leakage.”

Hararaj Neupane, chief of Planning and Technology Service Department of NEA informed that the authority has invested Rs 500 million to control electricity leakage. “Distribution centers across the country have been running unique campaigns in coordination with local level and administration to control it,” he informed.

Minister for Energy, Water Resources and Irrigation, Barsaman Pun has directed the NEA management to control financial and administration malpractice and bring improvement in its service. The provincial office at Bagmati Province that contributes 28% share in NEA’s income has reduced the leakage to 7%. It was 7.40% in the last fiscal year. The office has set the target of reducing the leakage to 5.77% in this fiscal year. There are 20 distribution centers under the office.

Province 2 collects the second-largest share of dues and the leakage has been maintained at 14.34%, down from 15.48%. The provincial office at Janakpur which has 23 distribution centers is supposed to bring the leakage rate down to 10.97%.

Likewise, Karnali Province has brought the leakage rate down to 14.98% and Sudurpashchim Province has reduced the leakage to 8%. The rates were 19.90% and 14.39%, respectively in the last fiscal year.

The project is being carried out with an objective to increase the access of electricity to people from Province 5, Karnali and Sudurpashchim Province, and improve the electricity supply quality, qualification and easing energy trades. The project implemented by the Nepal Electricity Authority (NEA) has set the target of completion by December 2023.

The government has said that it has carried out dialogue with the Asian Infrastructure Investment Bank (AIIB) for partnership to fulfill the insufficient fund worth US$ 112.3 million for the project.