Hotels in Nepal to stay shut till November, staff to get paid 12.5 percent basic salary 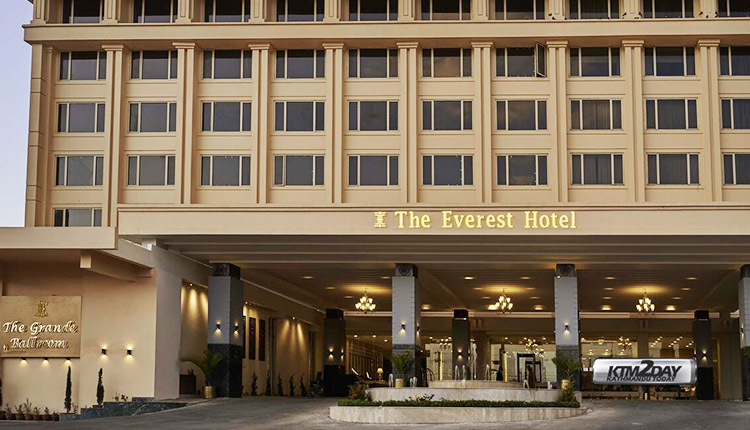 The Hotel Association Nepal (HAN) — the umbrella organisation representing tourist standard hotels in Nepal — has decided to close their operations till mid-November.

The executive committee meeting of HAN, which took place today, decided to close hotels across the country initially for six months effective from April 13 by paying 12.5 per cent of staff’s basic monthly salary.

Shreejana Rana, president of HAN, said that they were compelled to shut hotels as there was no business due to halted tourist mobility to combat the spread of coronavirus. “We have already had no business at all since almost two months. 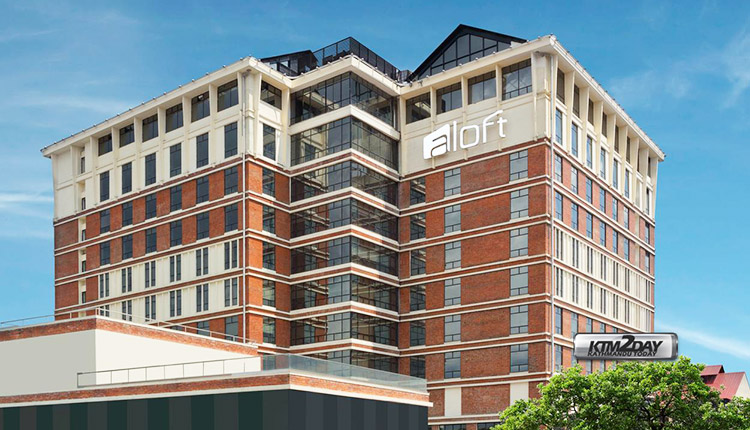 Though we are shut, we will be paying 12.5 per cent of staffs’ basic salary every month and the amount is close to the government’s basic determined salary for workers,” she said.

HAN is officially submitting its decisions to the government on Monday.

If workers do not cooperate in implementing the aforementioned decisions, hotels will start cutting down staff totally or partially, as per HAN.

“We have fulfilled our responsibilities towards workers.

It is now the responsibility of the government to retain them,” said Rana.

Meanwhile, HAN has also urged the government to set up a Job Retention Fund to help hotels and businesses retain their staffs.