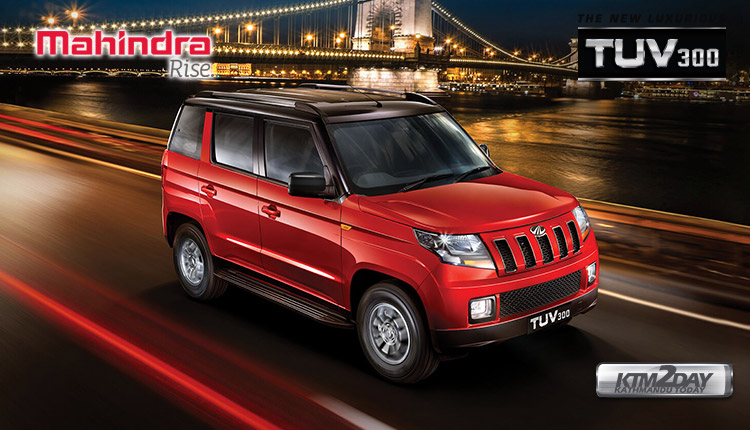 Agni Inc. , the authorized dealer of Mahindra vehicles in Nepali market has officially launched yet another SUV from the Mahindra stable – the mHAWK powered TUV 300.

The company first showcased the TUV 300 during the NADA Auto Show 2018 which was held back in September.

The TUV 300 model was first introduced in 2015 as a company’s definition of a true SUV at a relatively lower price. As being the largest automotive manufacturer in the subcontinent, Mahindra tries to put forward a vehicle that becomes a mass favourite.

In the year 2016, Mahindra launched a more powerful variant of the TUV300 for those power hungry enthusiasts. In 2017, Mahindra introduced the new top-spec variant T10 in the line-up that gets amazing features and styling while the engine remains the same. Mahindra TUV300, in terms of styling gets a muscular body design influenced by a battle tank with strong appeal. The outer profile is very intelligently designed, despite getting a boxy body shell it manages to look exceptional. The front gets large multi slat radiator grille while the headlamps are simple but do enhance the overall looks. Rectangular fog lamps provide the car a macho looks. 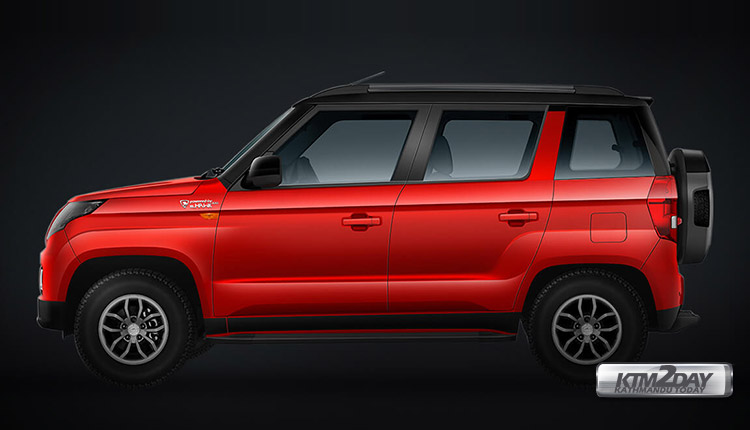 The rear part gets large tailgate attached spare wheel while vertical stacked tail lamps as well as rear bumper are well placed. Mahindra TUV300 is offered in vibrant colours for the buyers to choose from such as Molten Orange, Pearl White, Dynamo Red, Bold Black, Majestic Silver, Red and Black, Silver and black and Glacier White.

Under the hood, the Mahindra TUV300 uses a 1.5-litre three-cylinder diesel engine with a two-stage turbocharger that is a heavily reworked version of the one found on the Quanto. The new oil burner has been badged as ‘mHawk’ and is available in two states of tune. While the motor was appreciated for its frugal nature, it lacked outright power on open roads. However, in mid-2016, Mahindra decided to improve the power and the subcompact SUV received the new mHawk100 option with the output increased to 100 bhp at 3750 rpm and torque increased to 240 Nm at 1600 rpm. The performance is a lot better on the TUV300 mHawk100 and feels more responsive as well. 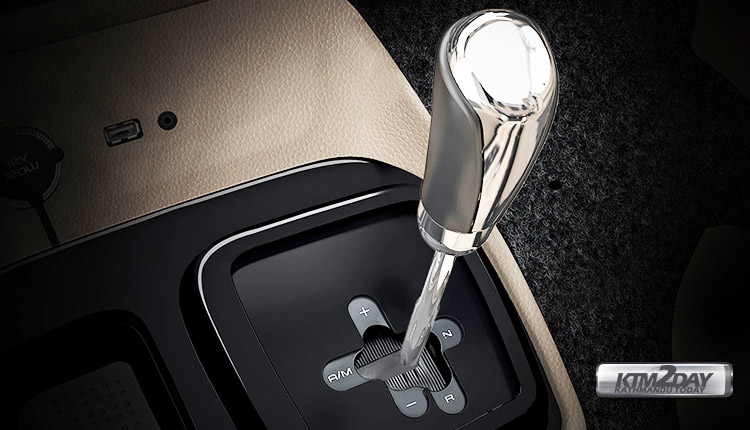 Both powertrain options come paired to a 5-speed manual transmission as well as a 5-speed Automated Manual Transmission (AMT) unit, co-developed by Mahindra and Ricardo.

The Mahindra TUV300 is available in a total of eight variants across two states of tune. The standard mHawk80 is available in the T4, T4+, T6, T6+, T8 and T8 AMT trims, while the mHawk100 is being offered only in the T8 and T8 AMT options. Mahindra also offers the dual-tone option on the TUV300 with a contrasting gloss black finished roof. 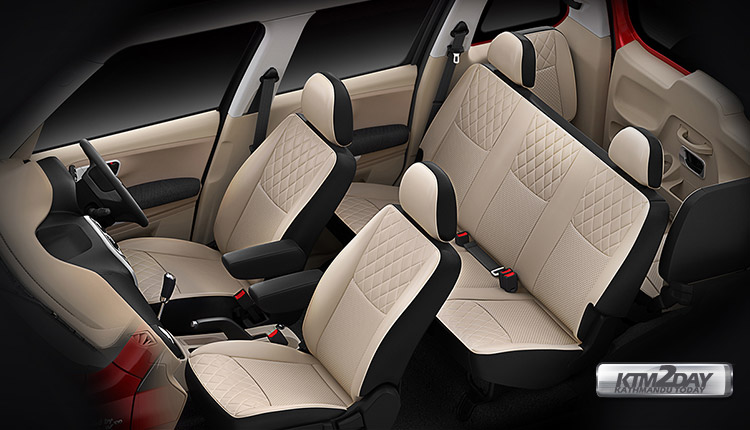 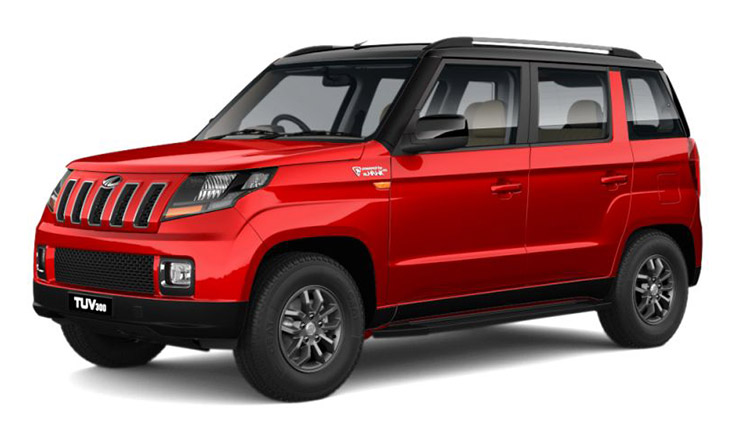