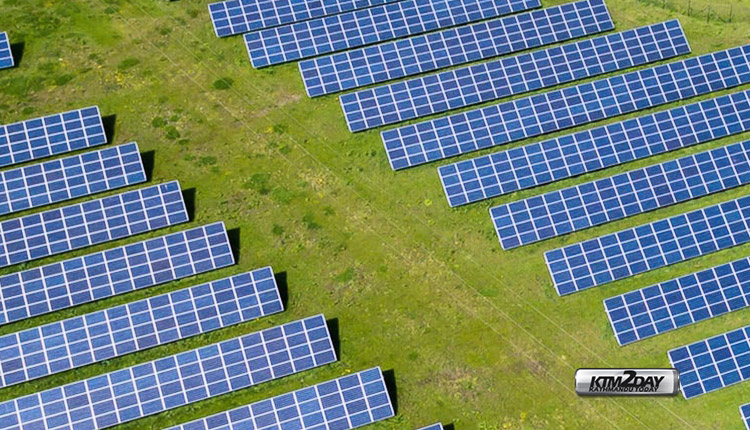 The construction of Nepal’s largest solar power plant being developed in Nuwakot district is in the final stage. Nepal Electricity Authority (NEA) has said that the 25-megawatt plant will start generating the first installment of 15 MW of power by April and the remaining works to generate 10 MW will be completed by May.

NEA at present is identifying a suitable location close to Debighat Hydropower Plant in Trishuli to set up the plant to generate the remaining 10 MW.

The electricity generated by the solar plant will be directly connected to the national grid. Since there is no provision of battery, the plant will generate electricity only during the day time on sunny days.

As per a press statement released by NEA, a new substation of 66/33 kVA is also under construction to synchronize the generated solar energy. 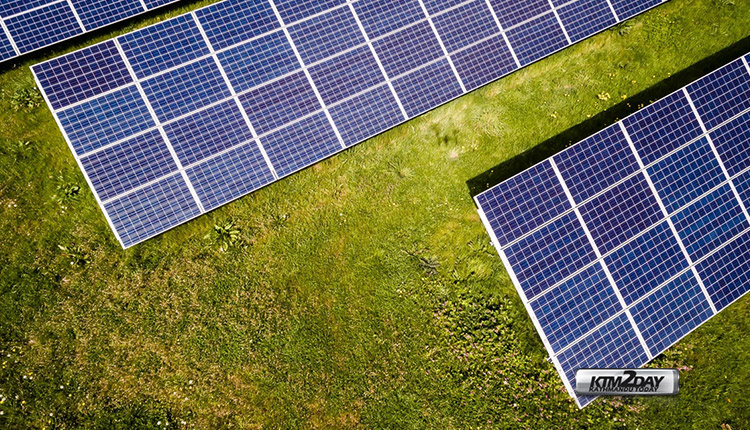 Kul Man Ghising, managing director of NEA today inspected the construction site and held discussions with the contractor and officials regarding the progress of the project.

According to NEA, a single panel will generate 275 watts of electricity and it requires 20 ropanis of land to install enough number of panels to generate one megawatt of electricity.

During the inspection, Ghising directed concerned officials and the contractor to evacuate the power generated by the plant through the existing 33 kV transmission line. He said that the construction of a new substation is likely to take a few more months, so the energy generated by the plant needs to be evacuated using existing infrastructure for the time being.

“As the demand for energy is growing each day we will have to make sure that the generated electricity does not go to waste, hence the existing infrastructure will be utilized,” said Ghising. He also directed the project officials to complete construction works anyhow by April.

During the inspection, representatives of the project said that all the required equipment have already reached the project site and made a commitment to generate 15 MW of power by April.

Initially, the project was delayed due to delay in design approval, dispute related to cutting down of trees and other issues. Ghising informed that it took months to get clearance from the Forest Ministry to clear the forest area even in NEA’s own land.

The project has received $30.8 million dollars from the World Bank under its Grid Solar and Energy Efficiency Programme. The project was awarded to Risen Energy Co, China under design, supply, construction, operation and maintenance modality for a period of five years from the time the power generated by the project is evacuated to the national grid. As per the agreement, the contractor will hand over the project in good condition to NEA after five years and will also have to supply 33 million units of guaranteed electricity annually to NEA in those five years.

The project is expected to address the scarcity of energy during the dry season.

NEA has already issued licences to various companies to generate more than 500 megawatts of solar power. NEA plans to have an energy mix of 85:15 ratio, in which 85 per cent of the energy is generated through hydropower and 15 per cent through solar projects. So, NEA needs at least 200 megawatts of solar energy at present to fulfil the energy mix as the peak demand in the recent winter stood at 1,338 megawatts.