The Chinese company also took the opportunity to announce its new pair of TWS headphones, the One Plus Buds, which arrive to offer a total battery life of up to 30 hours of playback with the combination of the battery inside the buds and its storing case. In terms of appearance, the case that carries the OnePlus Buds TWS looks a lot like competitor Vivo TWS Neo Earbuds, which was announced to the Indian market last week . The new earphones will be available in three colour variants — white, grey, and blue.

Availability details haven’t been released yet, but the new true wireless earphones are expected to launch in the coming weeks and will be available through OnePlus’ regular retail channels. 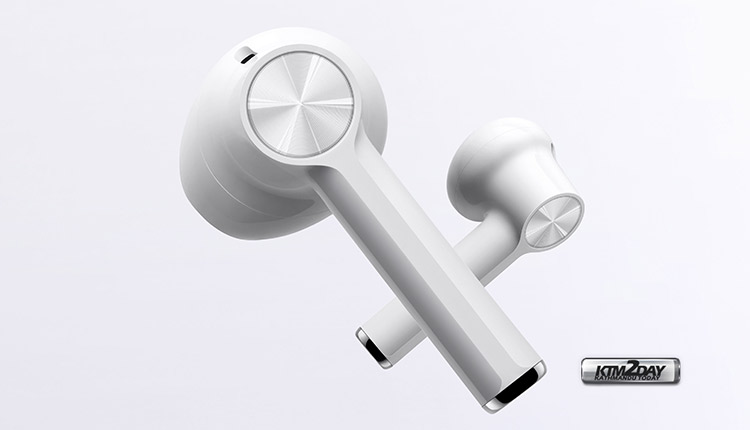 Although OnePlus has been in the audio accessories segment for a while now, this is the company’s first true wireless headset. The earphones have an outer-ear (half in-ear) fit similar to the Apple AirPods, but are priced at significantly less. The charging case of the OnePlus Buds has a USB Type-C port and features the company’s Warp Charge standard for fast charging. 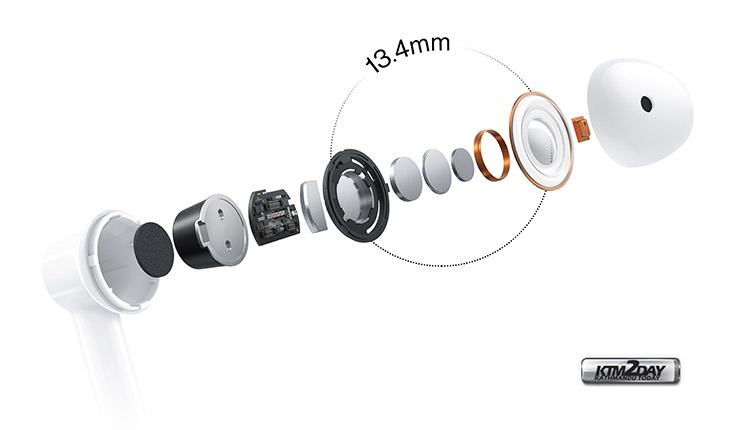 OnePlus states that the case can provide up to 10 hours of battery life with just 10 minutes of charging, similar to OnePlus’ Bullets range of wireless neckband earphones. Up to 30 hours of battery life is claimed per charge cycle, with a promised listening time of up to seven hours from the earphones and a little over three additional charges from the case. The earphones also feature touch controls for playback, calls, and voice assistance on the earphones themselves. 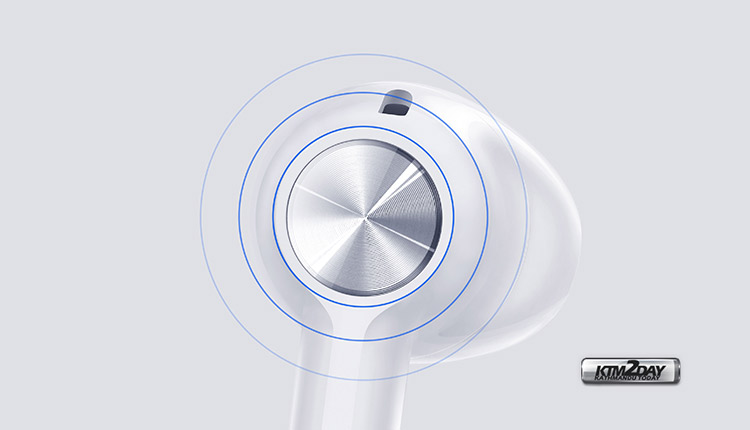 The OnePlus Buds will of course work with any Bluetooth source device but comes with additional features when used with OnePlus smartphones. Among these is ultra low-latency audio, which, when used with OnePlus’ Gaming Mode promises to reduce latency to the point of being nearly as good as wired earphones.